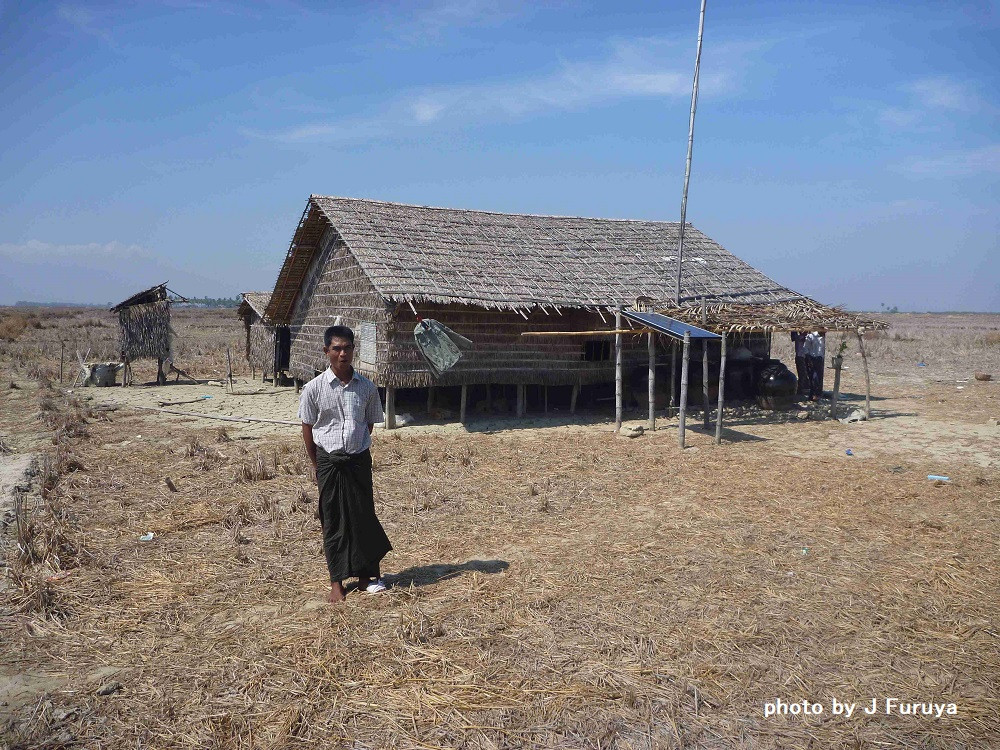 In recent years, the impact of transnational migration has been the focus of international attention, but it is increasingly recognized that domestic population movements are much larger. There are many reasons for people to move within a country, including economic, social, political, and environmental reasons, but recently the factor of climate change has been gaining importance. More and more people are moving from climate-vulnerable areas to areas with better agricultural and employment opportunities in search of a more stable life. Understanding the scale and pattern of population movement is important for development planning.

The 2018 report provides a scenario analysis of projected trends in population movements within the three regions of Sub-Saharan Africa, South Asia, and Latin America, which account for 55% of the world's  population, due to climate change by 2050. The report found that more than 143 million people, or 2.8% of the region's population, will move from disadvantaged areas to more suitable agricultural areas and cities with better economic opportunities due to water shortages, crop failures, rising sea levels, and frequent disasters. In the latest report, three new regions, East Asia and the Pacific, North Africa, and Eastern Europe and Central Asia, have been added, and qualitative analysis of the Arab region and insular developing countries have also been added.

The report identifies how climate change, demography and development affect population movement trends, and suggests climate and development measures that countries should take to ensure sustainable development. Basically, people will move from areas with low water access and crop productivity, or areas susceptible to sea level rise, to cities and suitable agricultural areas. Hotspots of domestic migration will begin to appear around 2030, and the pattern will become more acute by 2050. The report states that up to 80% of climate-induced internal migration can be avoided through global efforts to reduce greenhouse gas emissions and environmentally friendly, inclusive and resilient development.