JIRCAS Senior Researcher, Dr. Koide Junji of the Social Sciences Division, received the Young Agriculture, Forestry and Fisheries Researcher Award for 2022 for his work on development of a versatile agricultural management planning model for small-scale farmers.

Dr. Koide was awarded for his achievement in the development of a versatile agricultural management planning model for small-scale farmers. The model has been used to support decision-making by small-scale farmers in a wide range of regions, including Africa, and has enabled many small-scale farmers to improve their management and incomes. The model, which was also used in various technology development projects to develop optimal adoption plans that maximize farmers' ability to generate income and adapt to climate change, was highly evaluated as a promising contribution to future support for African agriculture.

This award is a commendation of the Chairman of the Agriculture, Forestry and Fisheries Research Council to young researchers (under 40 years old) with outstanding research achievements in agriculture, forestry, fisheries and related industries, and are highly expected to make further contributions in the future. It is aimed at increasing the motivation among young researchers engaged in research and development.

This year, 19 researchers from all over Japan applied for the award, and as a result of the selection process, five researchers including Dr. Koide were selected to receive the award. He is the third recipient of this award at JIRCAS, following Dr. IKEZAKI Takehiro (2009 awardee) and Dr. TSUJIMOTO Yasuhiro (2020 awardee) who are both senior researchers in the Crop, Livestock and Environment Division.

The award ceremony was held at the Agribusiness Creation Fair (Tokyo Big Sight) on October 27, 2022. 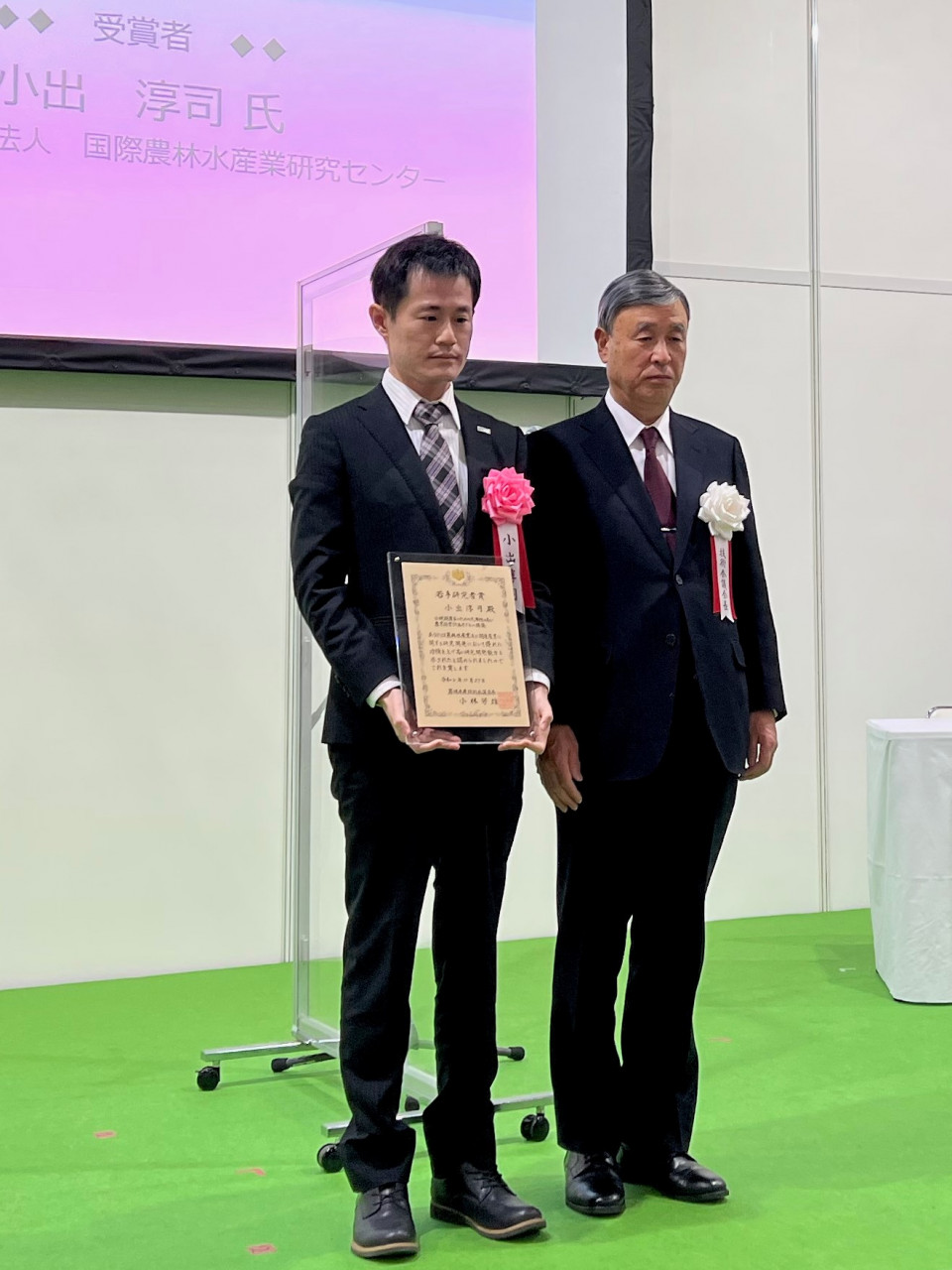 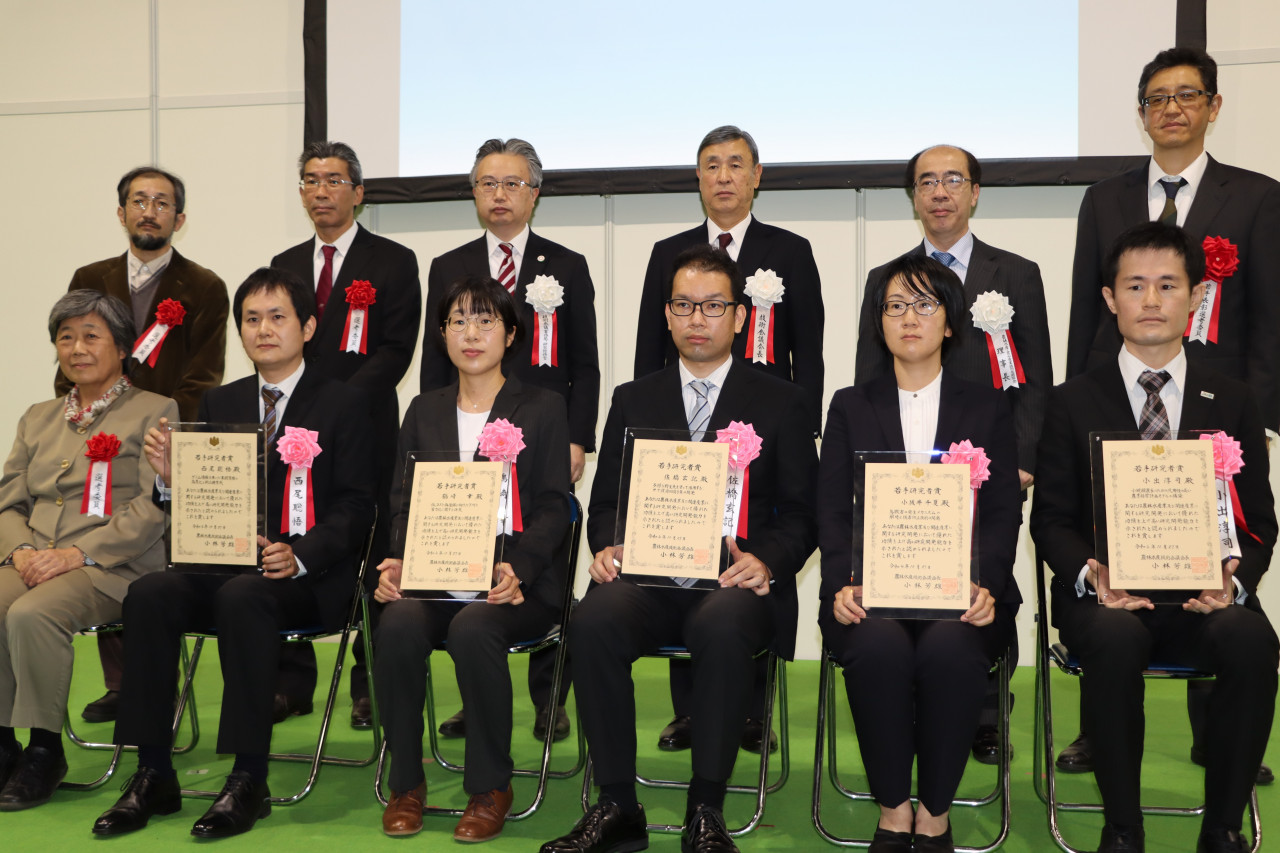