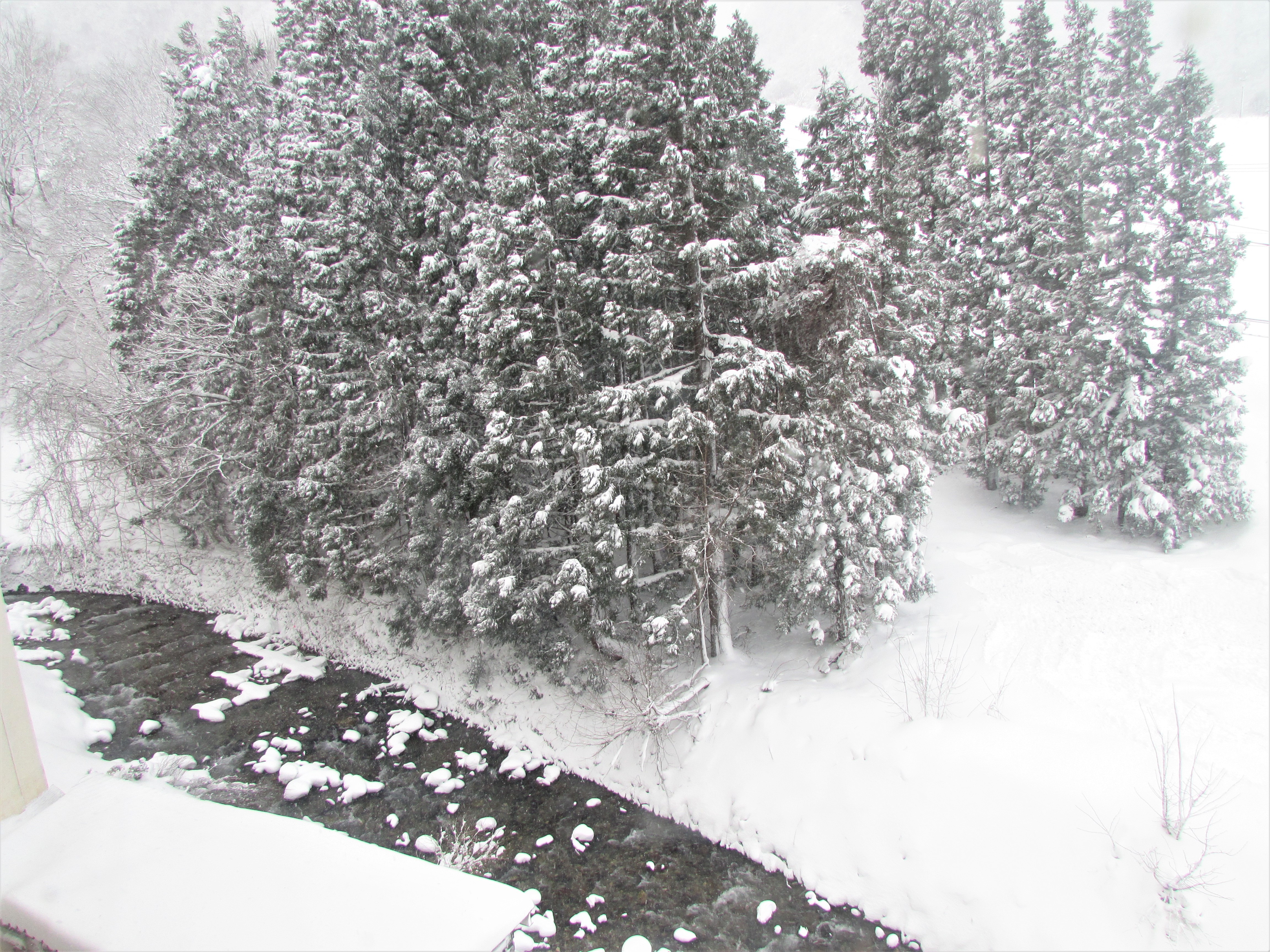 It has been confirmed that 2020 was as hot as 2016, but from the end of 2020 to 2021, the Northern Hemisphere has been hit by several cold waves. As of mid-February 2021, the Midwestern United States has been hit by a fierce cold wave, puncturing infrastructure in Texas with the unusual winter, and many households are now forced to endure the extreme cold during a power outage.

According to media reports, this cold wave is due to disruptions of the polar vortex. Normally, the polar vortex stays over the Arctic Sea triggered by the jet stream, but the sudden stratospheric warming (SSW) phenomenon which occurred in January induced the jetstream to bend partially causing the cold air to slide down to low latitudes. The weakened jetstream weakened made it easier for cold air from the Arctic to flow into the United States, Europe, and Asia. Various factors are involved in the polar vortex and sudden stratospheric temperature rise, and it is not yet clear to what extent these phenomena are caused by the melting of Arctic sea ice in recent years. However, while there is concern that the frequency of extreme phenomena will increase due to climate change, scientific elucidation of the complex mechanism related to the relationship between climate change and weather is expected to progress.

On February 14, 2020, Bill Gates published a new book How to Avoid a Climate Disaster, warning of the frequent occurrence of extreme weather due to climate change and discussing a plan for eliminating greenhouse gas emissions. The book devoted 2 chapters on mitigation measures related to agriculture. Chapter 6 (How We Grow Things), discussed the necessity of reducing methane from livestock and effectively utilizing nitrogen fertilizer as a climate change mitigation measure, Chapter 9 (Adapting to a Warmer World), mentions the importance of adaptation measures for smallholder farmers in developing countries.

JIRCAS is actively working with international networks and partners in developing countries to develop technologies to control greenhouse gas emissions in the agricultural sector. In addition, the biological nitrification inhibition (BNI) technology has been selected as a promising innovation in the government's "Green Growth Strategy with Carbon Neutrality in 2050". JIRCAS is also developing stable production technology for agriculture in developing countries. In the future, regardless of developing or developed countries, it is expected that it will be important to build a resilient agriculture and food system, incorporating the possibility of extreme weather.