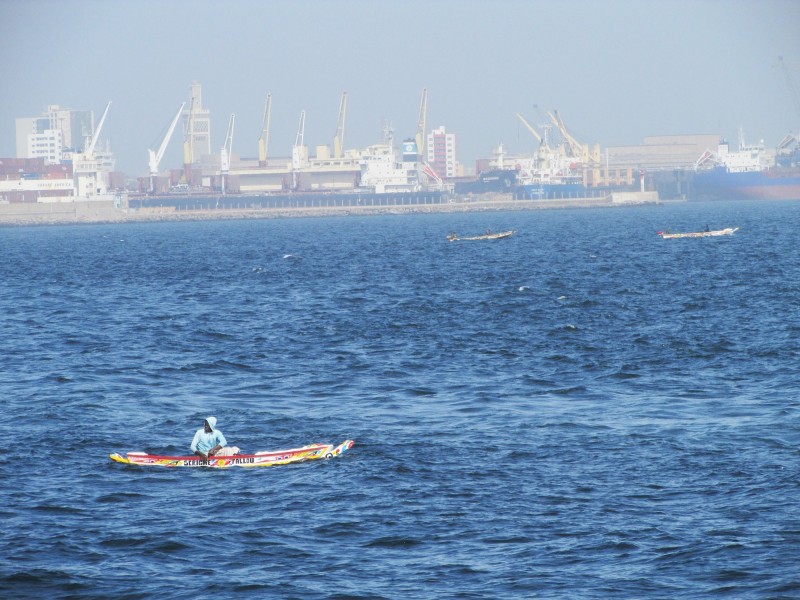 The global food chain is being tested for its robustness and resilience when it comes to movement restrictions and lockdowns due to the novel coronavirus infection (COVID-19) (BBC World Service; Pick Up 8/9). The new “The Basic Law on Food, Agriculture and Rural Areas”, which was just approved by the Cabinet on March 31, 2020, refers to possibilities of export restrictions by food producing countries  due to the coronavirus as one of the risk factors affecting the stable food supply in Japan. In order for the international community to overcome the global food crisis and maintain food security, it is necessary to monitor the trends of international trade (IFPRI). The Basic Law also describes the need to closely truck the global status and trends as preparing for potential shocks, especially cases where changes in demand and production of food are observed, and countries/regions where the climate change has started impacting on food production . It is also important to study and analyze the factors that drive the global food supply and demand in the short-medium-long term to identify and guide policies and research  in view of achieving food security in Japan and the world.

According to Chatham House's dashboard on the global trade data (resourcetrade.earth), trade in agricultural products has tripled in face value from $40 billion in 2000 to $1.2 trillion in 2018, and doubled from 800 million tons to 1.7 billion tons on a weight basis over the same period. The top five categories in share of global agricultural products trade in 2018 are horticulture (fruits, vegetables, nuts, flowers etc.), oilseeds (soybeans, palm oil etc.), cereals (wheat, maize, rice etc.), meat (beef, pork, chicken etc.) and fish/aquatic resources (seafood, frozen fish etc.) (Fig. 1). Cereals traded at $13.9 billion, accounting for 11% of the total agricultural trade (30% of the top share by weight). Wheat has the largest share of global cereal trade ($56.3 billion, 41%), followed by maize ($39 billion, 28%) and rice ($25.8 billion, 19%) (Fig. 2). The world's top five cereal exporters are the United States, Russia, France, Canada, and Ukraine, while Japan is the third largest importer after Egypt and China ($5.8 billion including maize $3 billion, wheat $1.6 billion) (Fig. 3). It must be noted that Japan's self-sufficiency rate is 66% based on the newly defined production value in the "basic plan" mentioned above. However, the self-sufficiency rate on calorie basis is 37% reflecting Japan’s heavy reliance on imported maize for livestock feed whose self-sufficiency rate stands at 25% (MAFF).

The top rice exporters are India, Thailand, Vietnam and Pakistan, whereas the top importers are China, Iran, Saudi Arabia and Indonesia (the United States is the fifth largest exporter and importer). The international rice trade today however is not limited to Asia, and the flow from Asia to the Middle East and Africa is surprisingly large, and Africa has become a major rice importer (Fig. 4). This may seem surprising, but there are countries in Africa where per capita consumption of rice is even higher than Japan, and consumption is increasing year after year due to urbanization and high population growth. Rice production in Africa cannot catch up with demand and has to rely on import for about 40% of rice consumption. During the 2007-2008 food crisis, many African countries were strongly affected by rice shortages and rising prices. This prompted the governments of each country to put forth measures to increase rice production and increase the self-sufficiency rate. In May 2008, JICA announced the Coalition for African Rice Development (CARD), a consultative group of development partners and international institutions engaged in rice sector development from 23 target countries and 11 international organizations including JIRCAS, with the goal of doubling rice production in Sub-Saharan Africa from 14 million tons to 28 million tons until 2018. Although rice consumption increased significantly during the last 10 years, and the increase in production did not lead to an improvement in the self-sufficiency rate. The reason for the low production is still low paddy yield and limited acreage, and the sustainable increase in both aspects des will be the key to future improvements in self-sufficiency.

JIRCAS has been a member of the Steering Committee since the first phase of CARD, aiming to contribute to the increase of rice production in Africa from a scientific standpoint. We have conducted research to develop and disseminate breeding materials that are adapted to the region and with improved yield, sustainable low-input cultivation technology, and is continuing to a second phase from 2019. Currently, we are pursuing the improvement of rice productivity in Madagascar by developing cultivation techniques and selecting breeding materials that can efficiently use phosphate fertilizers. In Tanzania, we are developing irrigation facilities and water use technologies that contribute to stable rice production. We also participate in the CGIAR Research Program on Rice Agri-food Systems (RICE-CRP) with other CGIAR centers such as the International Rice Research Institute (IRRI), African Rice Center (AfricaRice), and International Tropical Agriculture Center (CIAT), and conducting joint research on rice cultivation technology, strengthening rice production systems, and development of breeding materials. In addition, as bilateral research cooperation with African countries, we are also advancing efforts to evaluate breeding materials with improved nitrogen utilization efficiency. JIRCAS will continue to make efforts so that the developed technology and breeding materials can be used locally in Africa.

BBC World Service. The Real Story. Coronavirus: How robust is our food chain? Accessed on April 4, 2020.

MAFF “The Basic Law on Food, Agriculture and Rural Areas” (in Japanese) March 2020. 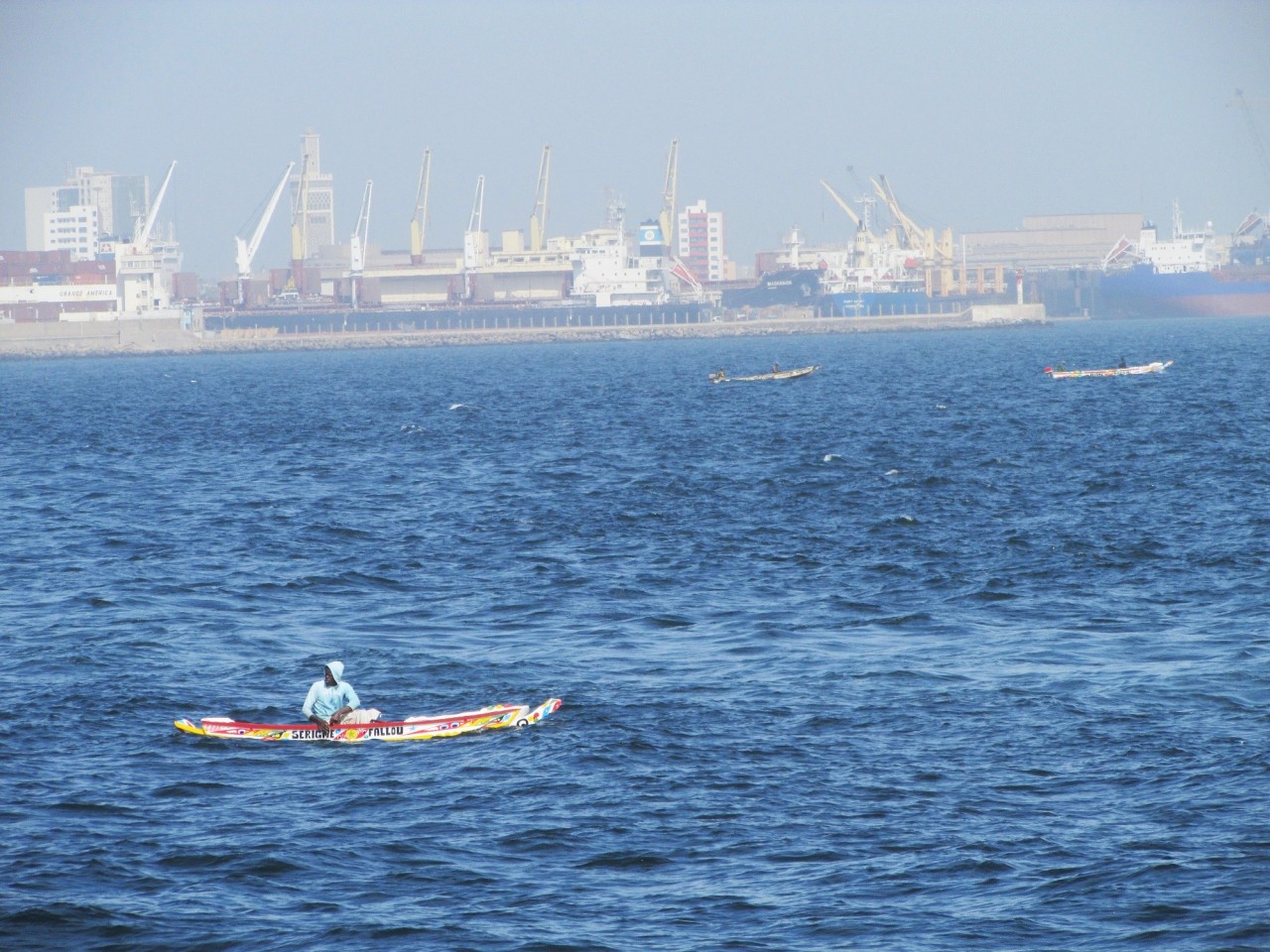 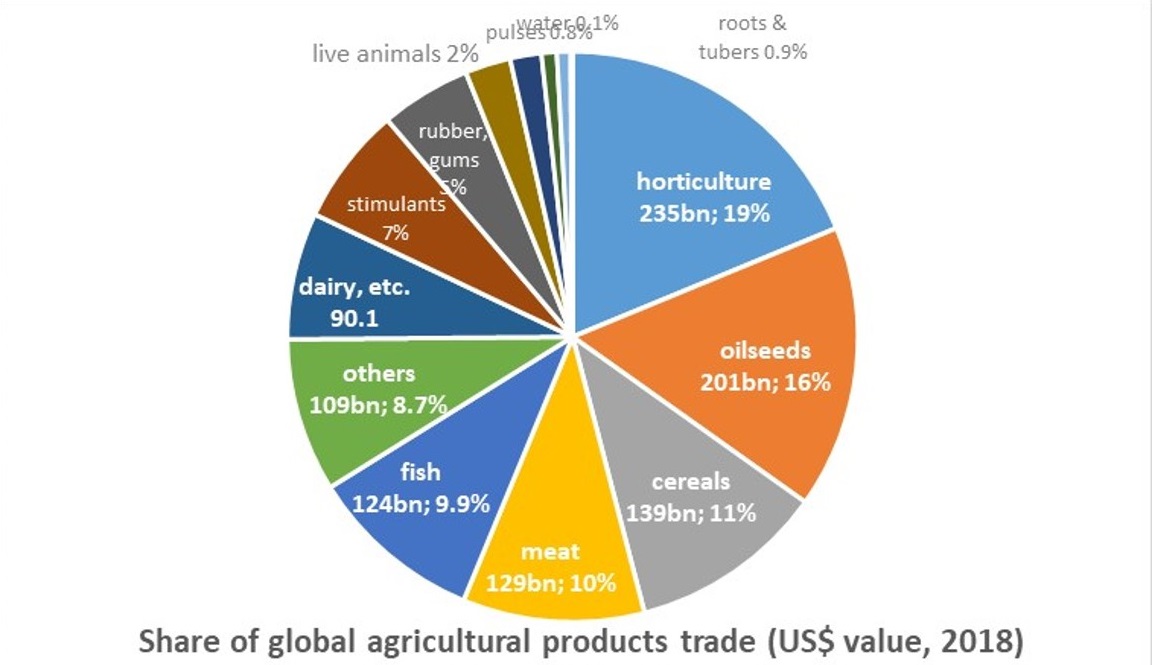 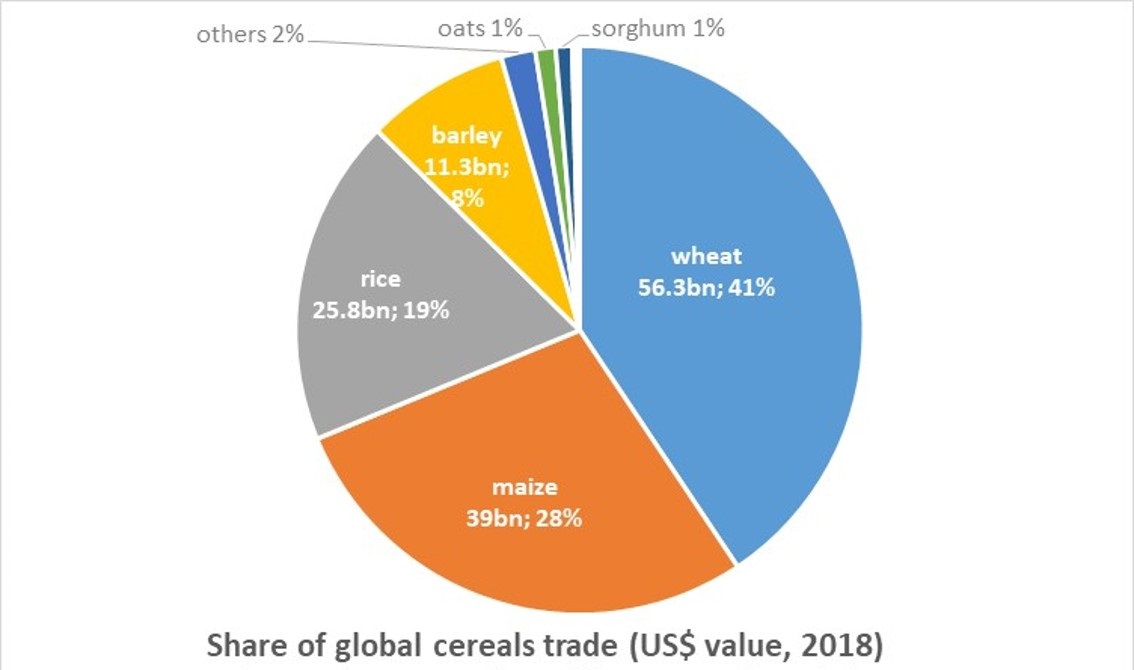