8. New Coronavirus Pandemic – Response of the International Community to the Global Food Crisis 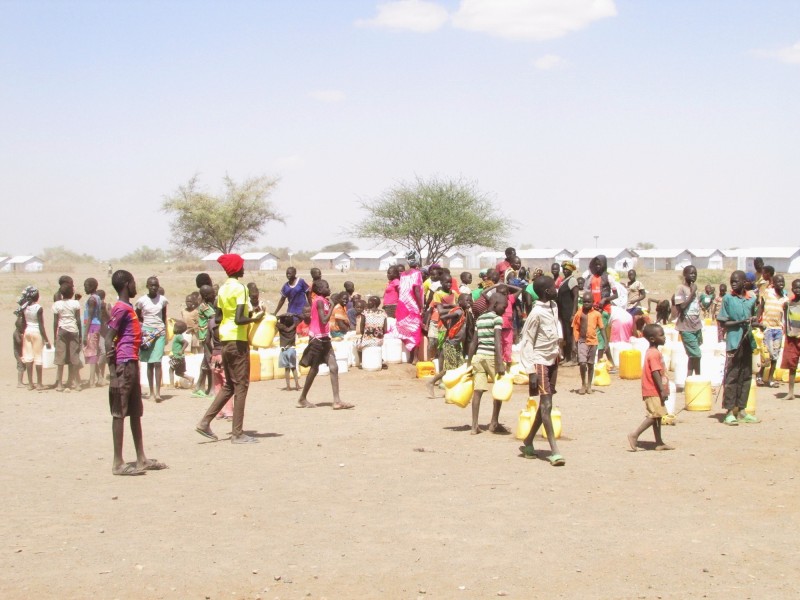 The new coronavirus disease (COVID-19), which was confirmed in December 2019, is now sweeping the whole world. As of April 1, 2020, more than 845,000 people have been infected in more than 190 countries worldwide (Financial Times HP). The epicenter of the outbreak has shifted from China to Europe and the United States. In Japan, the number of people infected in Tokyo and other large cities has continued to increase for several days in a row and the situation remains unpredictable. While attention is currently focused on when the spread in Europe and the United States will be contained, there is a growing concern  that it will expand to low-income countries including Sub-Saharan Africa in the future.

The impact of COVID-19 can affect vulnerable societies, especially in developing regions. The Food and Agriculture Organization of the United Nations (FAO) reported that the pandemic will cause food security crisis to 820 million people in the world already suffering from hunger. In particular, it is predicted that the situation will be exacerbated in 53 countries with more than 100 million people under emergency situations and in food importing countries including the East African region that has been suffering from the outbreak of desert locusts. The United Nations Conference on Trade and Development (UNCTAD) urgently issued a report (The Covid-19 Shock to Developing Countries) on March 30, 2020, and warned that developing economies, especially those that rely on exports of primary commodities, are likely to be hit more than during the 2008 global financial crisis, due to the global economic downturn associated with the COVID-19.

While the Sub-Sahara African region has been experiencing rapid urbanization in recent years, both rural areas and slums in urban areas have too poor infrastructure to respond to the rapid spread of infectious diseases with insufficient water supply and sewerage, weak medical systems. At the same time, many poor countries are still unable to achieve food security, with one in four still suffering from malnutrition. During the Ebola crisis, hunger and nutritional status deteriorated due to social turmoil associated with quarantine and movement restrictions. Furthermore, since last year, food shortages have already been predicted by 2020 in areas where agricultural production has been devastatingly affected by climate change, droughts and the damage caused by desert locusts. When nutritional status deteriorates due to food shortage, immunity and resistance also decrease, making more prone to infections. Sub-Saharan Africa already has many refugee camps, but it is expected that refugees will increase due to the food crisis. Considering these backgrounds, there is concern about the deterioration of food and nutrition security crisis of sub-Saharan African countries that depend on food imports while relying on mineral resources and commodity crop exports, in addition to direct social and humanitarian crises due to the COVID-19.

As of the end of March 2020, the World Health Organization (WHO) has reported that the spread of infections in Sub-Saharan Africa was slower than in Asia and Europe, but recently, the situation is turning around rapidly. According to Reuters, there were approximately 2,850 infected people and more than 73 dead in more than 40 countries as of March 26. In Sub-Saharan Africa, there is a need to contain the spread of the outbreak in the early stages (Reuters News). South Africa has introduced a curfew for three weeks from March 26, and Kenya has issued a night curfew in the region, and Nigeria, which has the largest population in the region, has declared a lockdown on March 30.

On the night of March 26, 2020, the leaders of 20 countries and regions (G20), including Japan, USA, EU, and emerging countries, held the G20 Summit Video Teleconference Meeting, the first in history of the summit, to respond to the new coronavirus and to deal with the economic impact of the pandemic. It has issued a statement on a strong commitment to presenting a united front against this common threat. In particular, the G20 leaders expressed serious concerns about the crisis facing the developing and least developed countries especially in Africa and small island states, where health systems and economies are vulnerable, and a commitment to use all available policy tools in order to minimize the economic and social damage from the pandemic, restore global growth, maintain market stability, and strengthen resilience.

On behalf of Japan, JIRCAS participates in international conferences and platforms in the field of international agriculture, forestry and fisheries research. In particular, the President of JIRCAS has participated in the G20 Meeting of Agricultural Chief Scientists (G20-MACS) as part of the Japanese delegation, and also currently serves as a member of the FAO Secretary-General's advisory group along with top agricultural researchers. At JIRCAS, we are discussing priorities for agricultural research related to the stable food supply in the world and exchanging information on strengthening cooperation among countries. In addition, we are conducting research on food production stabilization in Sub-Saharan Africa from a long-term perspective, and strategically responding to this crisis from the perspective of research.

UNCTAD.  The Covid-19 Shock to Developing Countries: Towards a “whatever it takes” programme for the two-thirds of the world’s population being left behind. March 30, 2020. 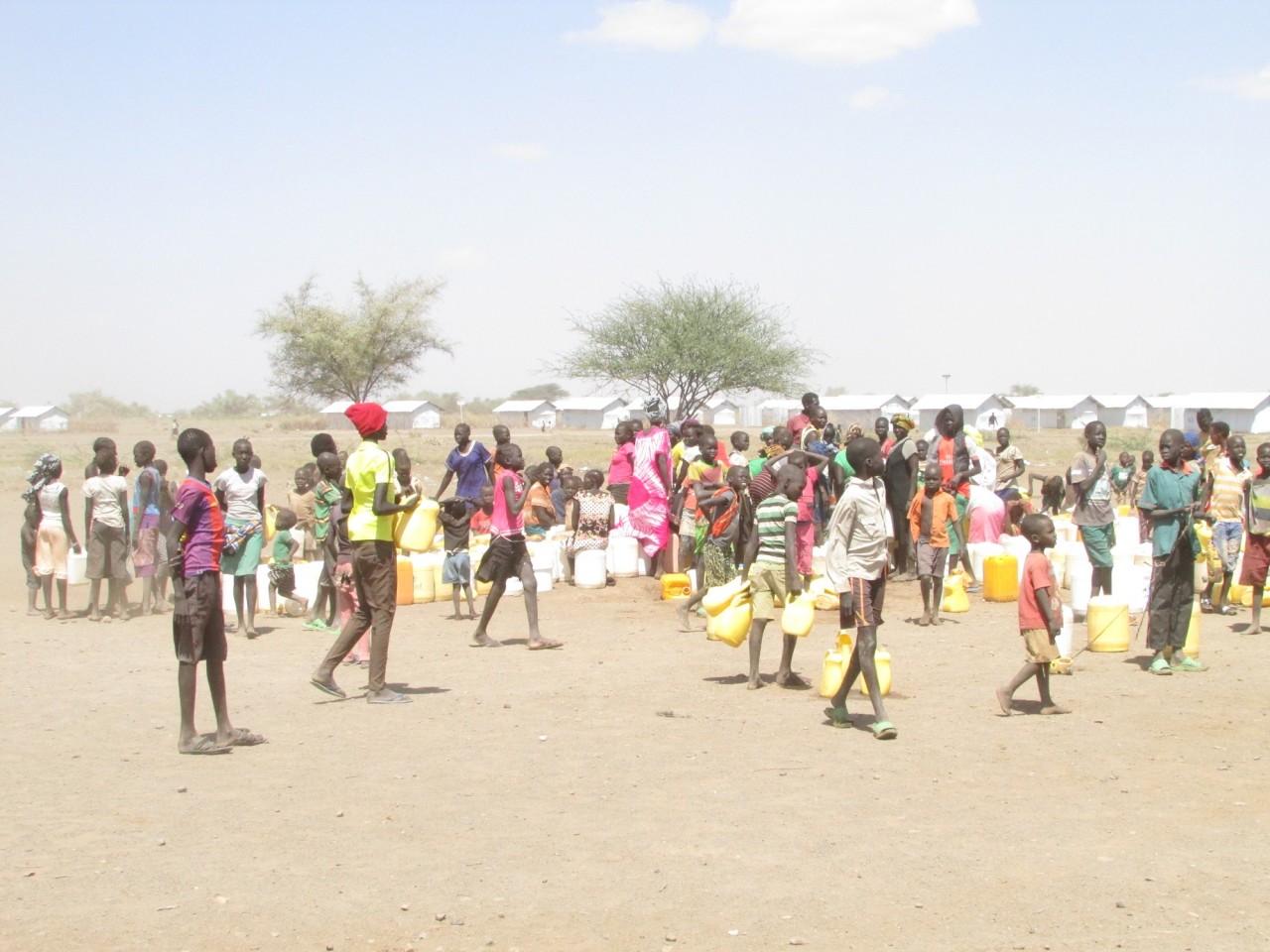 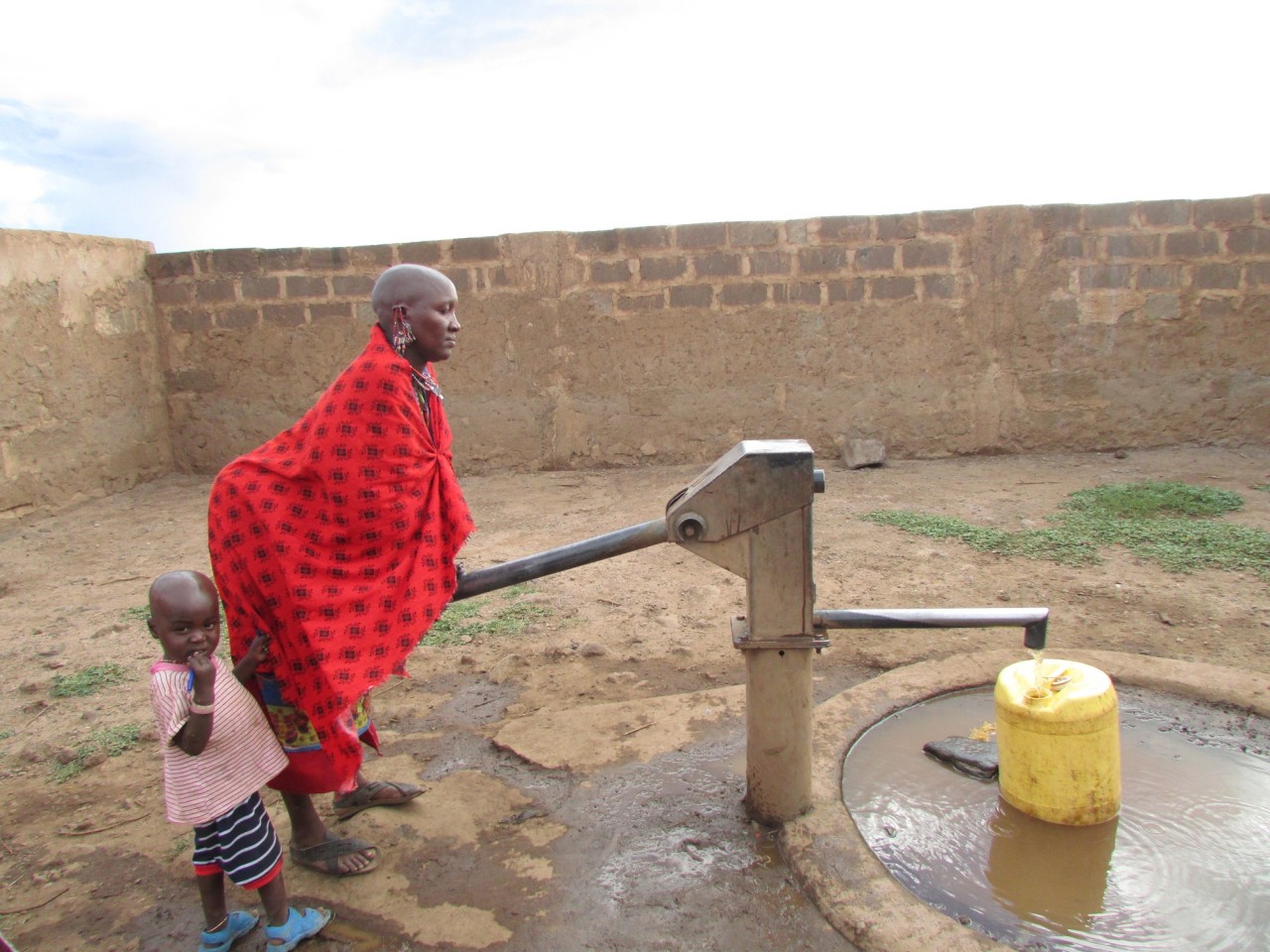 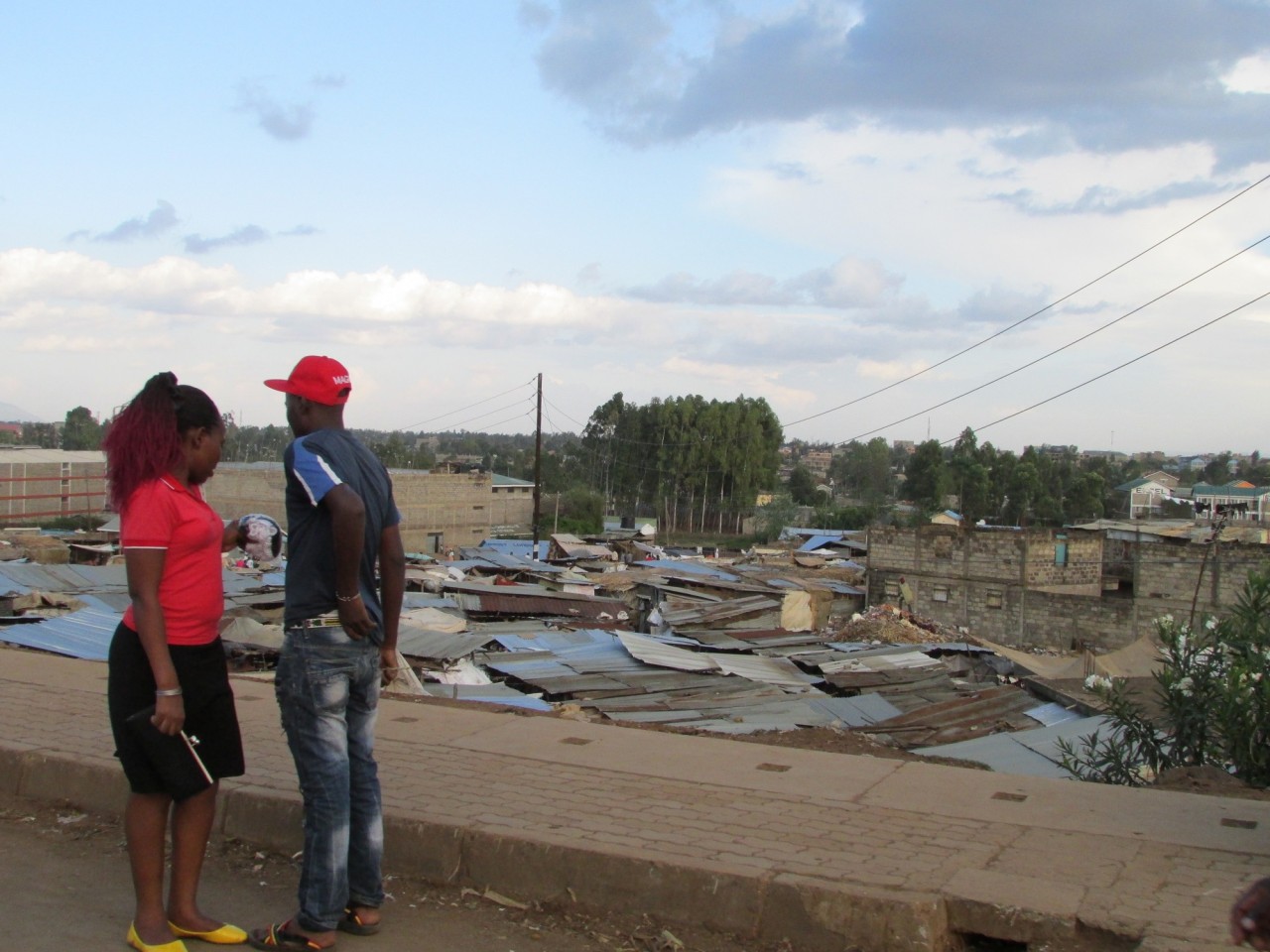 Delay in infrastructure supply due to rapid urbanization in Kenya