5.Technology development for stable production of agricultural products in the tropics and other adverse environments 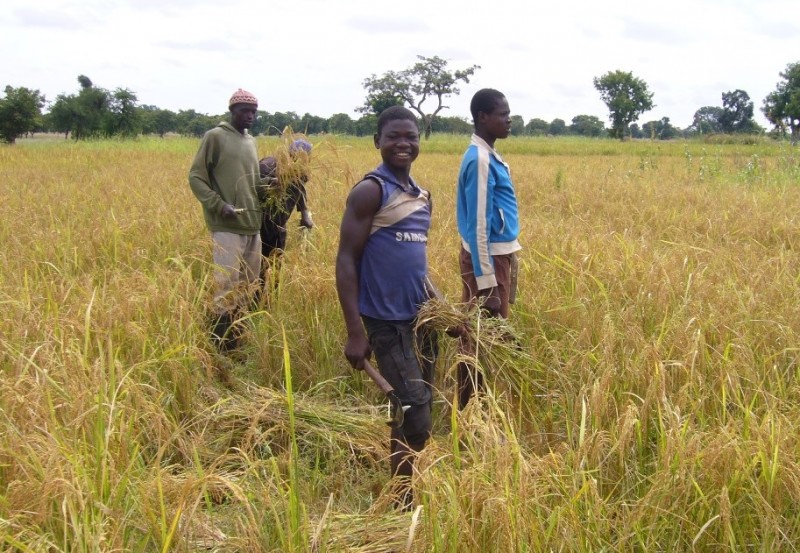 The global food demand will be tight in the medium to long term due to the predicted increase of world population, economic growth in emerging countries, and improvement of income level. Especially in sub-Saharan Africa (SSA), where one in four people are reported to remain malnourished, it is predicted that the population will double by 2050 accompanied by urbanization even at faster pace, making the achievement of food security in terms of quantity and quality an immense challenge.

In developing regions such as SSA, agricultural production potential has not been fully realized due to poor soil fertility and adverse environmental conditions. Many smallholder farmers in these areas are not consuming massive quantity of water and chemical fertilizers, thus least contributors to climate change, yet are predicted to suffer most from extreme weather events. In the autumn of 2019, the Global Commission on Climate Change Adaptation, in which former UN Presidents Ban Ki-moon and Bill Gates play a central role, released a call for action to adapt to climate change, warning that without adaptation, climate change might depress growth in global agriculture yields up to 30 percent by 2050 (Global Commission on Adaptation 2019). To end poverty and hunger (Sustainable Development Goals: SDG 1 & 2), it is extremely important to accelerate technological development to enhance stable food production especially in tropical regions where soil and water resources are poor.

SSA, in particular, covers more than 50% of the world's potential land for cultivation, but only a small portion of this land meet the conditions suitable for agricultural production (Jayne et al. 2010; Hengl et al. 2017). Although the proportion of arable land in SSA has been steadily expanding since the 1950’s, crop yields have remained low (Jayne et al. 2010). The underperformance of agriculture in this region is said to be complicated by number of factors such as soil nutrient deficiencies, soil physical constraints, damage from pests and diseases, and suboptimal management systems (Giller et al. 2009; Hengl et al. 2017).

The JIRCAS Research Program on Stable Agricultural Production is targeting developing regions such as SSA and coordinating internationally with related organizations in Japan and overseas. Through joint research, we are pursuing the development of sustainable technologies to increase agricultural productivity and improve food security. Especially in SSA, regarding crops such as rice, which needs to be improved in terms of productivity due to the rapid increase in rice consumption, and cowpea and yam, which are important local crops in the area, we are pursuing the development of technology for utilizing the diversity of genetic resources and breeding materials that adapt to high productivity and local preference, as well as crop production and livestock breeding technology that effectively utilize local resources such as organic matter and water. We are also developing basic technology for breeding and utilization of promising high-yielding biomass crops that can adapt to adverse environments such as low fertility, drought and salt damage. In addition, we are developing plant pest management technologies based on elucidation of ecology of outbreaks and vector insects for effective control of transboundary crop pests, which may have invaded and expanded in Japan. We are also developing disease resistant varieties using the research network established by JIRCAS.

By promoting the dissemination of these research and development technologies and maximizing the research results, we will contribute to improving productivity and nutrition of agricultural products in developing regions, as well as to eradicate world poverty and create a peaceful society. We also hope to promote research to contribute to a stable food supply to Japan through the stable production of agricultural products worldwide. For more information, please visit the program site. 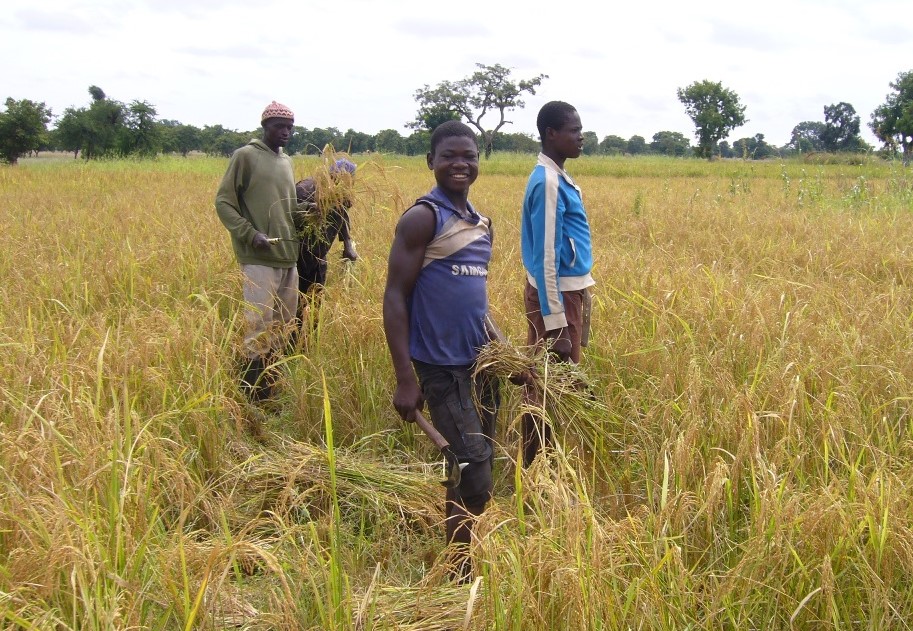 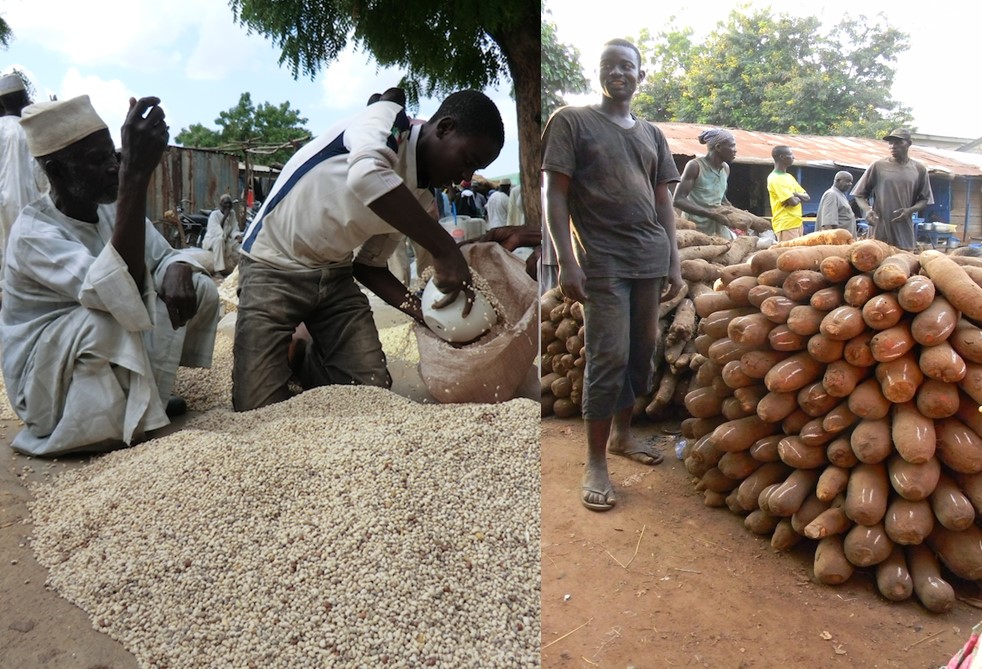