The fall armyworm (Spodoptera frugiperda) is an insect pest that has an ability to move over 100 km in one day. This species is native to the North and South America, but after its occurrence was confirmed in the African continent in 2016, the distribution expanded to almost the whole of central and southern Africa in about one year. Later, it was discovered in India in 2018, then invaded Southeast Asia such as Thailand during the same year, and in 2019 it was also discovered in Japan. In newly invaded areas, it is causing major economic damage mainly to corn.

A meeting to assess the research needs in establishing a comprehensive management system for the fall armyworm was co-organized by JIRCAS with Thailand’s Department of Agriculture (DOA), Ministry of Agriculture and Cooperatives from 17th to 18th October 2019. Researchers from the National Agriculture and Food Research Organization (NARO) also joined the meeting. It was recognized that if pesticide dependent control, which is implemented as an emergency measure, is continued, there is a high possibility that an insecticide-resistant line will appear immediately. To prevent the appearance of pesticide resistance, the development of a comprehensive control system that combines the use of natural enemies and resistant varieties was strongly recommended. Furthermore, the importance of establishing a joint control system with neighboring countries was considered as a priority in this initiative. In addition, the research topics to be conducted for developing basic technologies required to build a comprehensive control system was also discussed during the meeting. 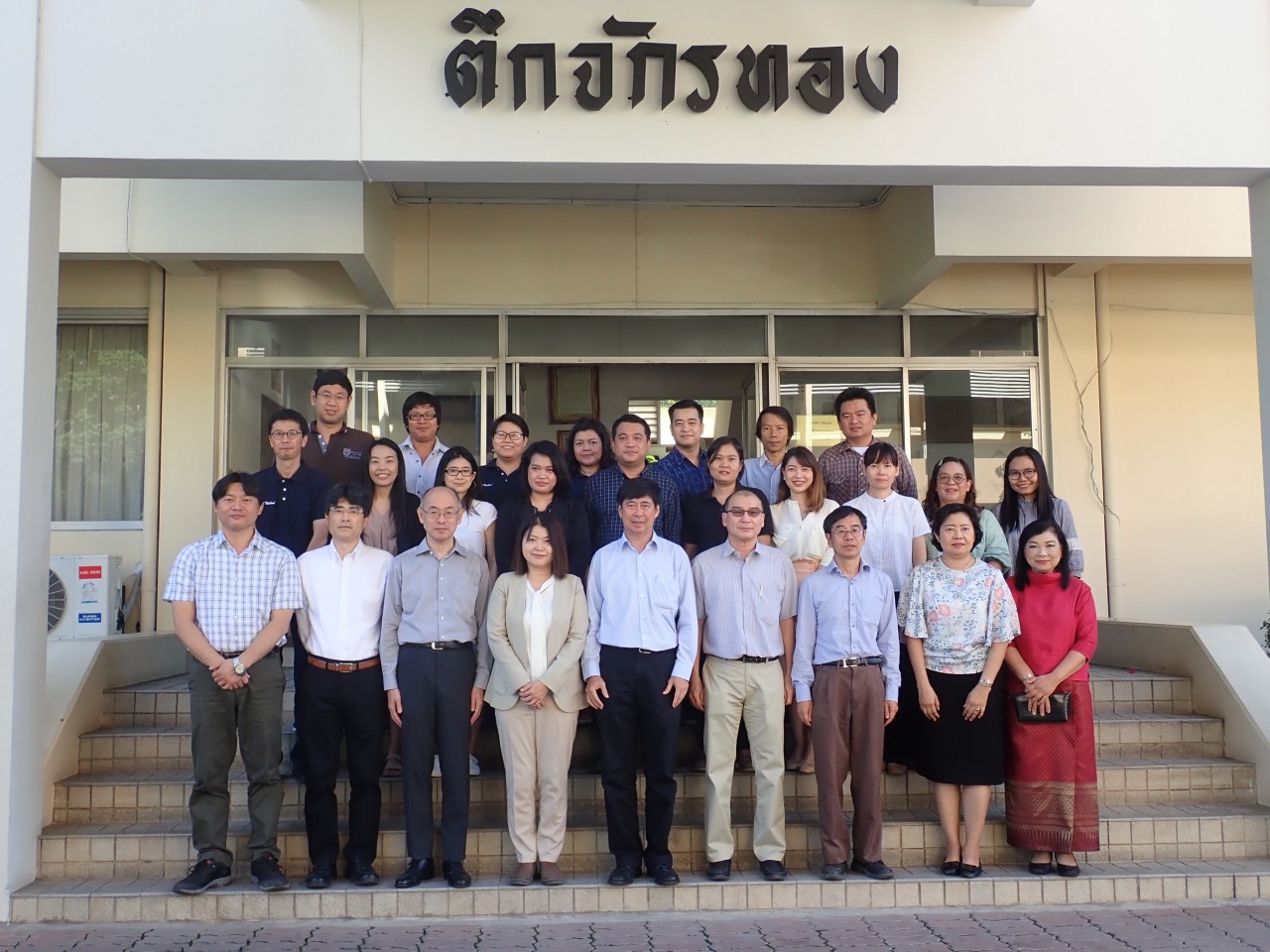 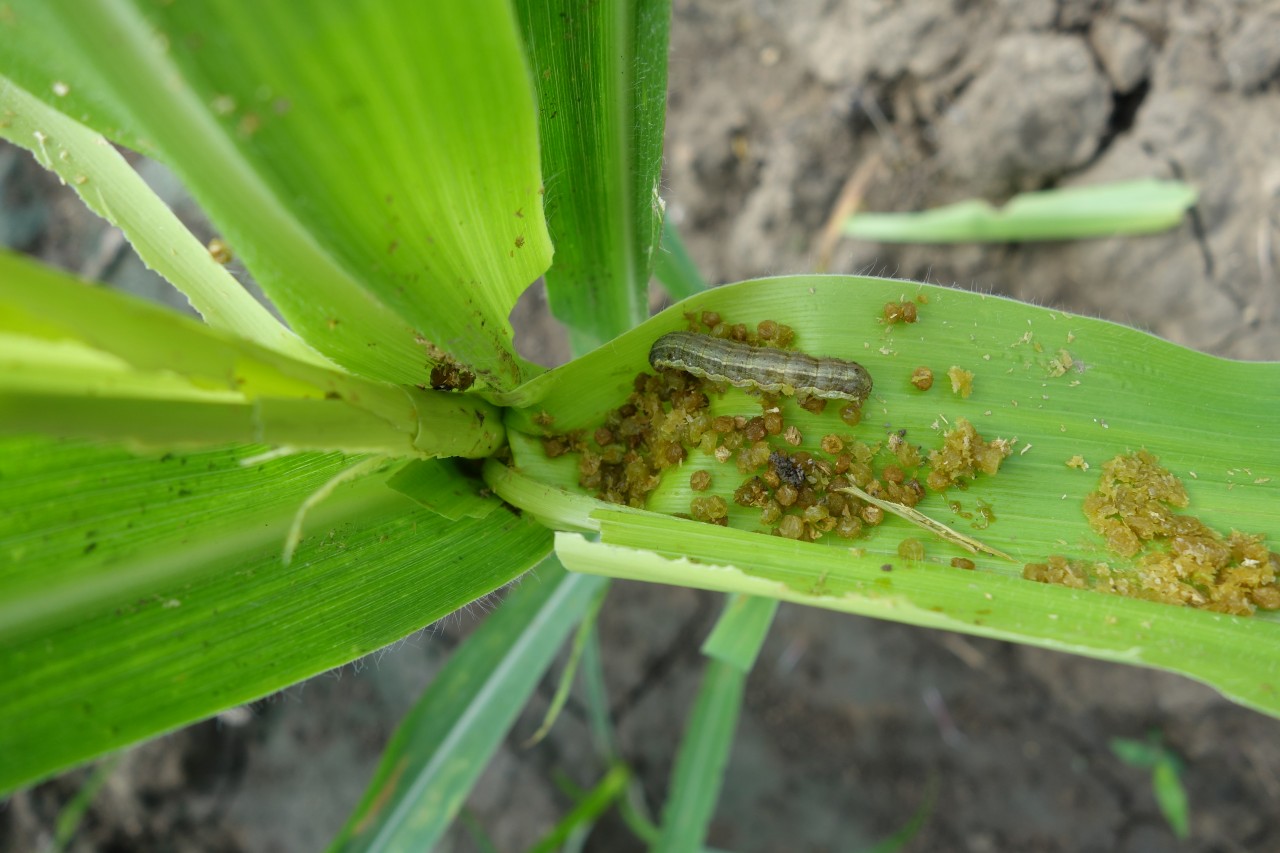