660. Investment in Climate Change "Loss and Damage” and "Adaptation and Mitigation" in the Agricultural Sector of Developing Countries 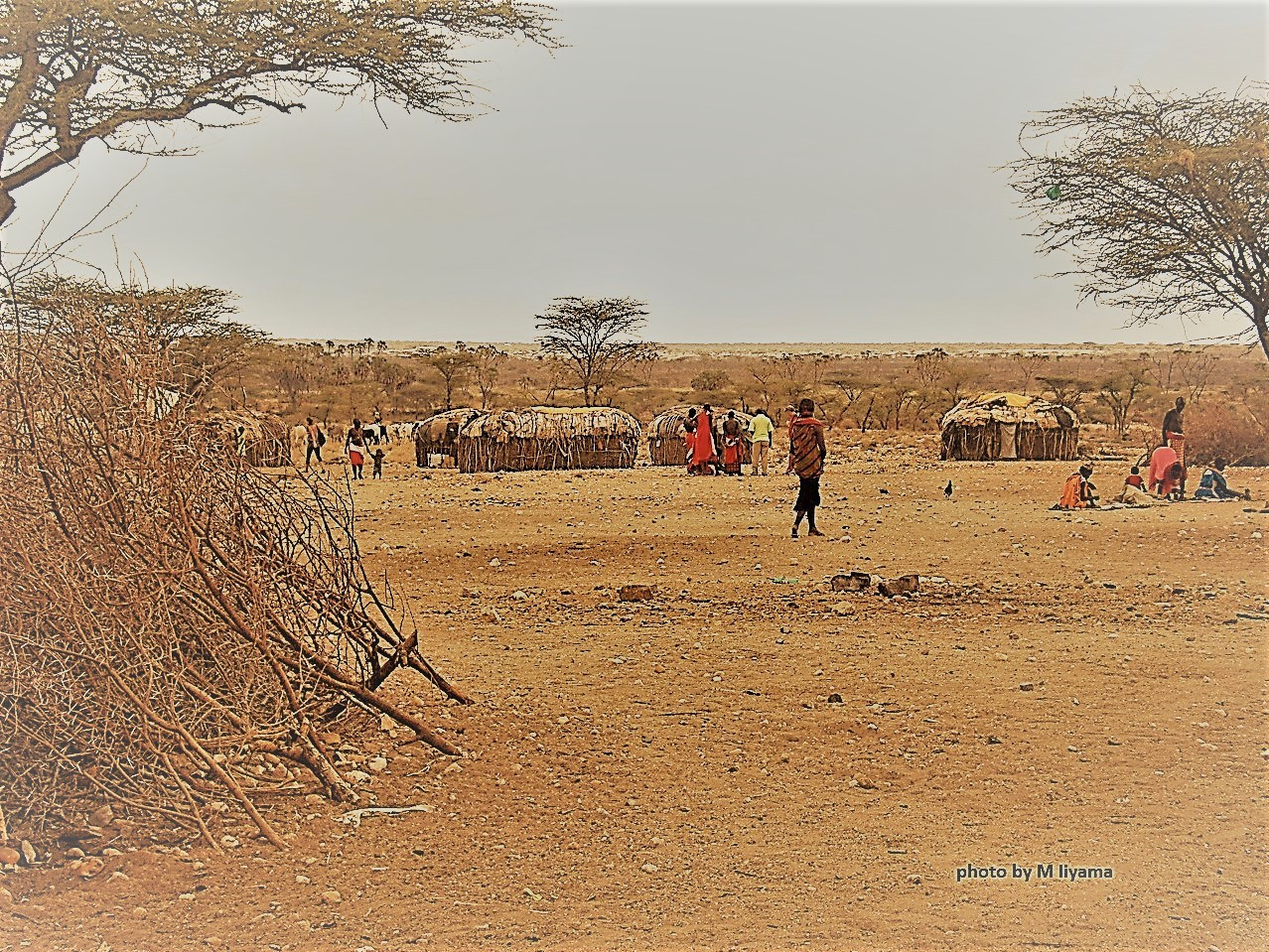 The 27th Conference of the Parties (COP27) to the United Nations Framework Convention on Climate Change is being held November 6 through Friday, November 18, in Sharm El Sheikh, Egypt.

In advance of COP27, the Global Center on Adaptation has released the State and Trends in Adaptation Report 2022 in Africa.

The report pointed out that if the status quo continues, the financial support that Africa will receive by 2030 could be less than a quarter of the amount referred to in its Nationally Determined Contribution (NDC). It suggested the need to improve the quantity and quality of funding for climate adaptation that Africa needs in the next decade.

Agricultural productivity in Africa is estimated to be 34% stagnant since 1961 due to climate change, and is suffering more than other regions. Global warming affects crop growth cycles and exacerbates water stress. Ethiopia, Sudan, and South Sudan have been severely affected by the 2020 food crisis due to climate change-induced droughts, changes in pest distribution, and conflict. At 1.5°C global warning would reduce suitable areas for coffee and tea production in East Africa, while a 2°C temperature rise would reduce the potential for adaptation in most parts of Africa. At 3°C temperature increase is estimated to reduce labor capacity in sub-Saharan Africa by 30-50% due to an increase in heat wave days that exceed 40°C. Rising temperatures due to climate change have also been noted to affect livestock and fisheries production, potentially exacerbating nutritional problems.

Financing for loss and damage such as heavy rains and droughts suffered by developing countries is on the agenda at COP 27.

According to an world view article in Nature, the poorest countries are responsible for the equivalent of half of the greenhouse gas emissions from cars and light trucks in the US or 1.1% of global emissions, yet they suffer the greatest damage and lack the capacity to respond adequately. The article also notes the uneven distribution of wealth, with the top 10% of the world's richest people claiming 52% of the world’s wealth and emitting 50% of the greenhouse gases, while half of the world's population receive only 8% of the world’s wealth and contribute around 10% of global emissions.

Global Center on Adaptation.  State and Trends in Adaptation in Africa 2022, https://gca.org/news/new-report-reveals-africa-is-facing-a-crisis-in-fu…