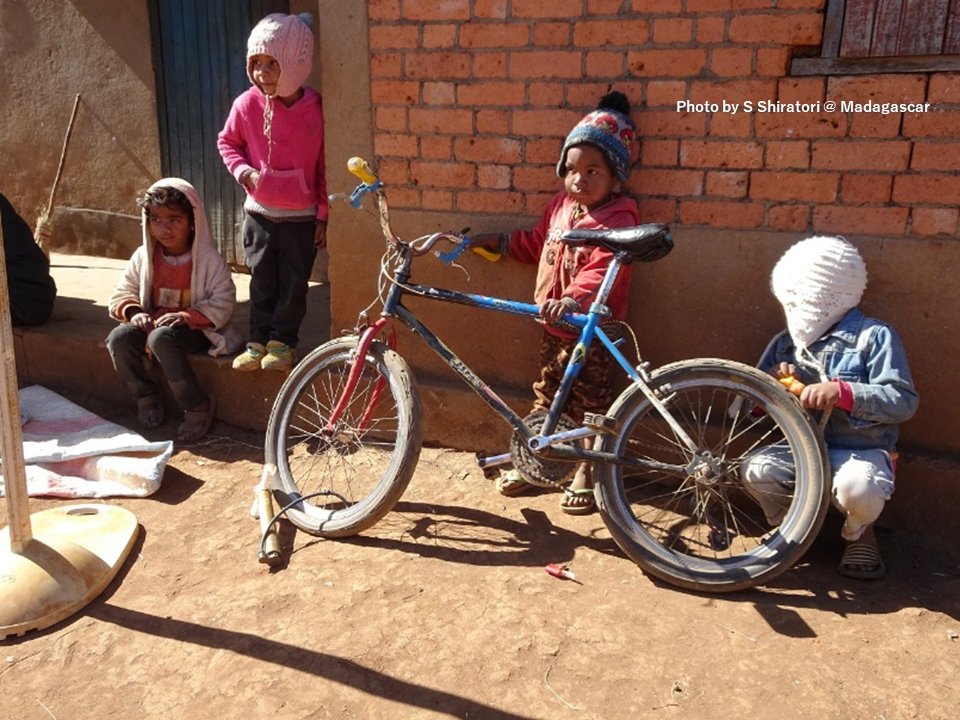 Micronutrient (vitamin and mineral) deficiency, also known as “hidden hunger”, is a serious problem that is widespread throughout the world. Although vitamins and minerals are not required in large quantities by our bodies (hence the term "micronutrients"), they play an essential role in many important functions such as growth, brain development, and immunity, and their deficiency can negatively impact our health and cause serious illness including anemia, blindness, cognitive impairment, and susceptibility to infectious diseases.

In this issue, we present an article recently published in the Lancet Global Health (Stevens et al. 2022). The study was conducted on the premise that the only existing estimate of the global prevalence of micronutrient deficiencies was from over 30 years ago and based only on the prevalence of anaemia. Therefore, the objective of this study was to estimate the global and regional prevalence of deficiency among preschool-aged children (6-59 months old) in at least one of the three micronutrients, namely, iron, zinc and vitamin, and among non-pregnant women of reproductive age (15-49 years old) in any of the three micronutrients such as iron, zinc and folate, based on data from 2003 to 2019.

It was estimated that approximately 1 in 2 preschool children and 2 in 3 women of reproductive age worldwide have at least one micronutrient deficiency. This is equivalent to 372 million preschool-aged children and 1.2 billion non-pregnant women of reproductive age. Decades ago, it was estimated that 2 billion people worldwide were micronutrient deficient, but this paper uses a different and more targeted approach, so comparisons cannot be made.

Three-quarters of micronutrient-deficient preschool-aged children live in South Asia, sub-Saharan Africa, East Asia, and the Pacific. More than half of all non-pregnant women of reproductive age with micronutrient deficiencies live in East Asia and the Pacific or South Asia. Although the deficient population is higher in low- and middle-income countries, nearly half of the children and women in high-income countries also suffered from micronutrient deficiencies due to inadequate diets.