609. Possibility of Increasing Frequency of Extremely Dangerous Heat Waves by 2100 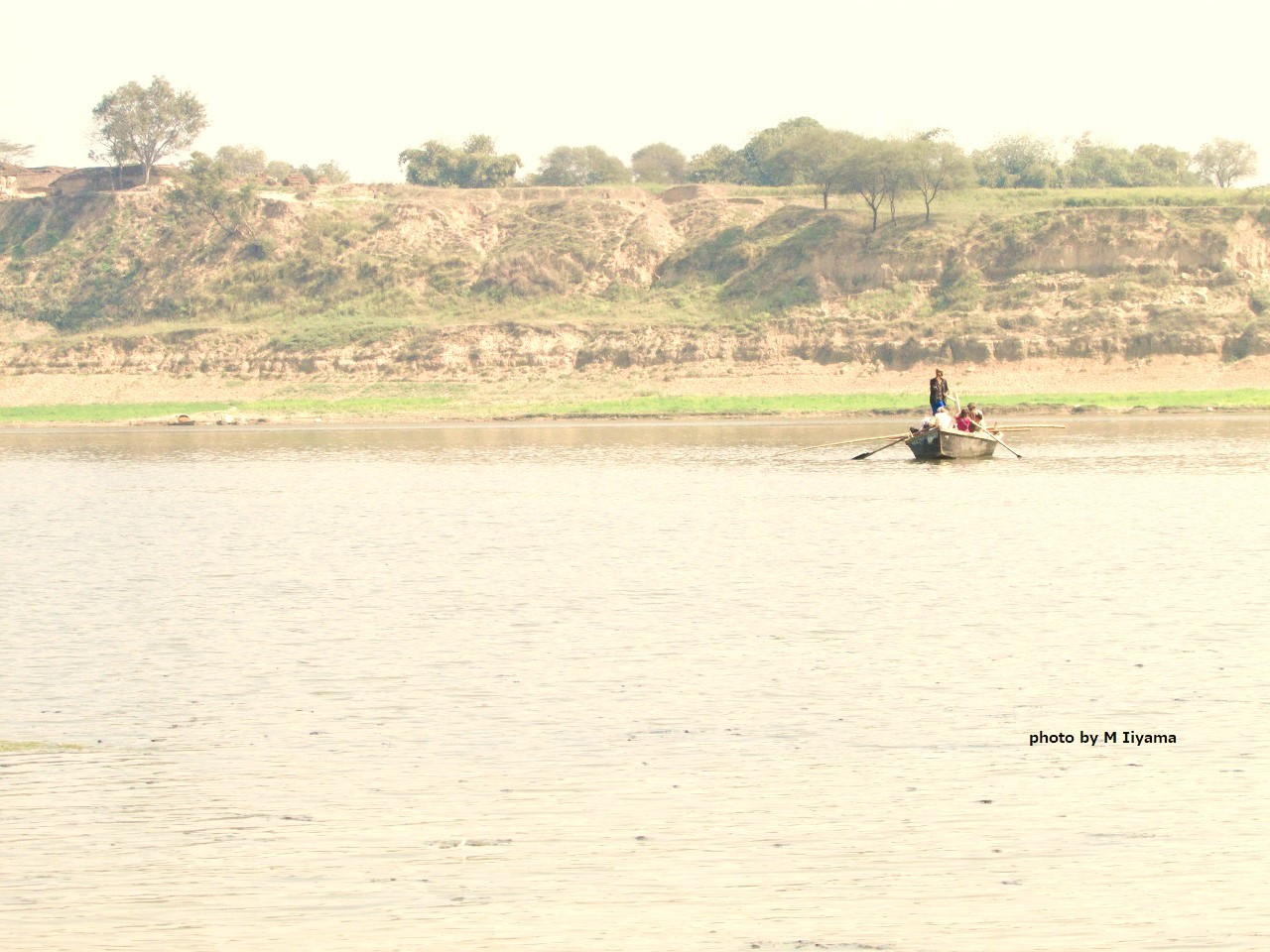 Today marks the beginning of September, and we are hoping that the heat will have died down by now. This year, however, there have been news reports of heat waves and droughts in various parts of the world, as well as the heat wave observed in Tokyo in June. Will climate change lead to more of these unusual heat waves in the future?

According to a study by the University of Washington and Harvard University published in Communications Earth & Environment, the frequency of extremely dangerous heat waves could increase by the end of the century, depending on progress in combating climate change.

The paper focuses on the heat index, a metric for quantifying heat stress on human beings taking into account the combined effects of atmospheric temperature and humidity. The 'dangerous' heat index is 103°F (39.4°C), while the 'extremely dangerous' heat index is 124°F (51°C), even temporarily for humans. According to the authors of the paper, these indices were originally intended for people working indoors, such as in boiler rooms, and were not intended for outdoor environments, but are now observed in reality.

According to the paper's statistical reasoning, even if global warming were to be limited to 2°C under the Paris Agreement, the likelihood of exposure to a 'dangerous' heat index would increase by 50-100% in many tropical regions and by a factor of 3-10 in mid-latitude regions. The 'risk' heat index is the highest in the tropics and sub-tropics. In the tropics and subtropics, the 'dangerous' heat index was reached on average less than 15% per year during 1979-1988. By 2050, these areas are projected to be more heavily populated and exposed to heat waves 25-50% of days each year, and in a worst-case scenario, heat waves could be observed on most days of the year by 2100. In many areas, particularly in sub-Saharan Africa, the Arabian Peninsula, and the Indian subcontinent, extremely dangerous heat waves could become commonplace. Mid-latitude regions may experience 15-90 days per year of exposure to dangerous heat waves.

Another study published by the nonprofit First Street Foundation in the U.S. predicts an 'extreme heat belt' phenomenon in which more than 100 million people in the United States will be covered by an 'extremely dangerous' heat wave with a heat index of 125°F (52°C) by 2053.

These papers call for climate change mitigation as well as safety measures for those who work outdoors, especially farmers, but there are also concerns about the impact on agricultural production in areas where the number of heatwave days is projected to increase.