548. Developments Over Concerns for Food Crisis Triggered by Russian Invasion of Ukraine 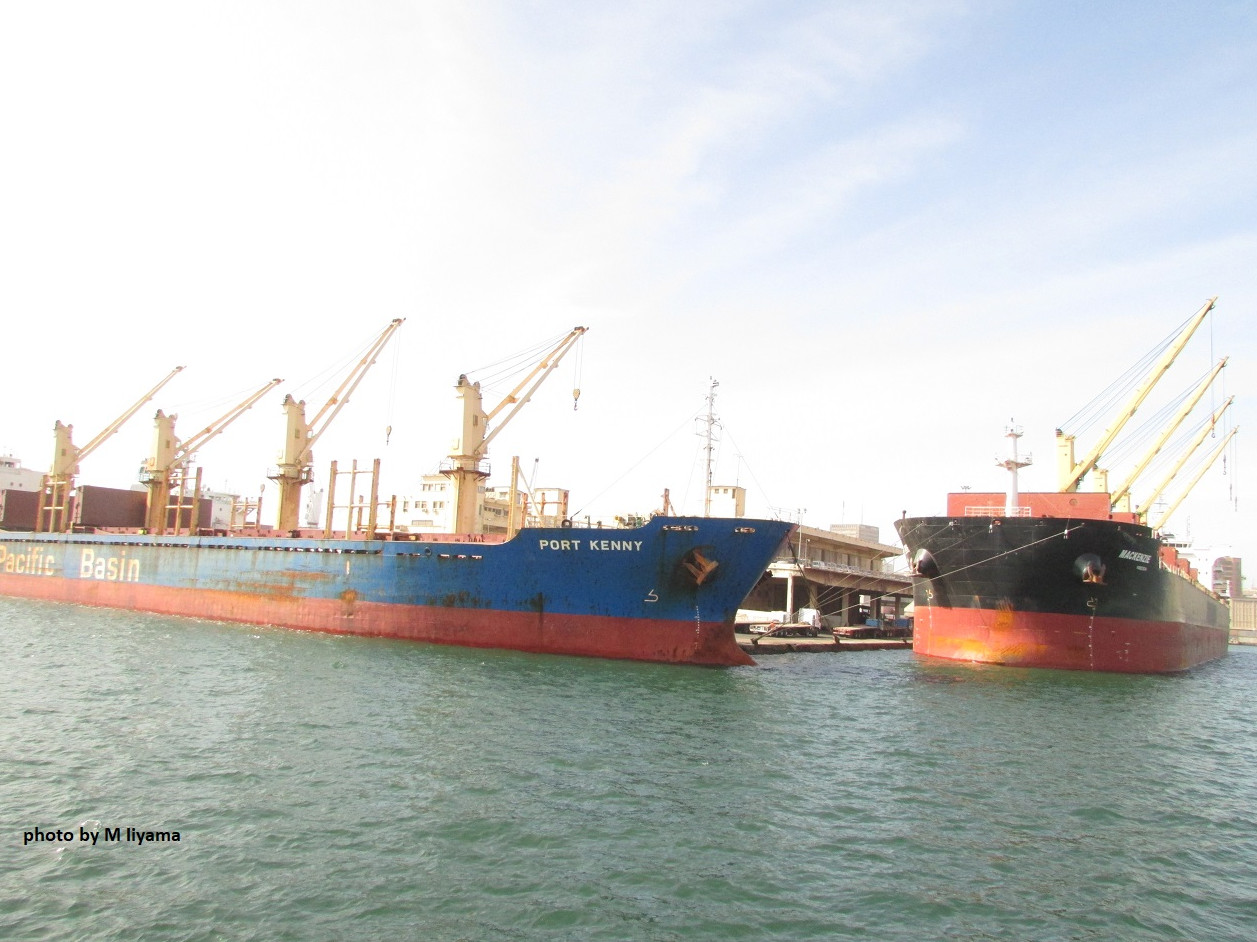 June is here, and since the beginning of the year, the international community has been faced with various challenges, such as the Russian invasion of Ukraine and the COVID-19 pandemic which has not yet been fully resolved.

On May 24, the World Economic Forum compiled the opinions of the world's top economists on what will happen in 2022, and one of the issues raised was the crisis in global food security brought about by the surge in prices of wheat, fertilizer, and other commodities due to Russia's invasion of Ukraine.

①    Inflation forecasts vary around the world - more than 90% of economists in the US and Europe have high to very high inflation forecasts, while only a quarter of economists in China have high to very high inflation forecasts.
②     Increased de-globalization
③    Declining wages
④    Crisis in global food security due to the Russian invasion of Ukraine - concerns that will hit sub-Saharan Africa, the Middle East, and North Africa in particular
⑤    Restructuring of supply chains by multinational corporations - diversification and localization at the same time

In Africa, there have been reports of a catastrophic food crisis from the Ukraine war. On May 29, Foreign Policy magazine argued that Russia's invasion of Ukraine will bring about a catastrophic situation, a “perfect storm” in global agriculture, through soaring prices of wheat, fertilizer, and other commodities.

As of the end of May, international organizations and countries around the world were expressing concerns about Ukraine's grain exports being stalled due to the Russian invasion, and there appears to be an ongoing negotiation with Russia, the sanctioned party, regarding measures to allow grain exports from Ukrainian ports.