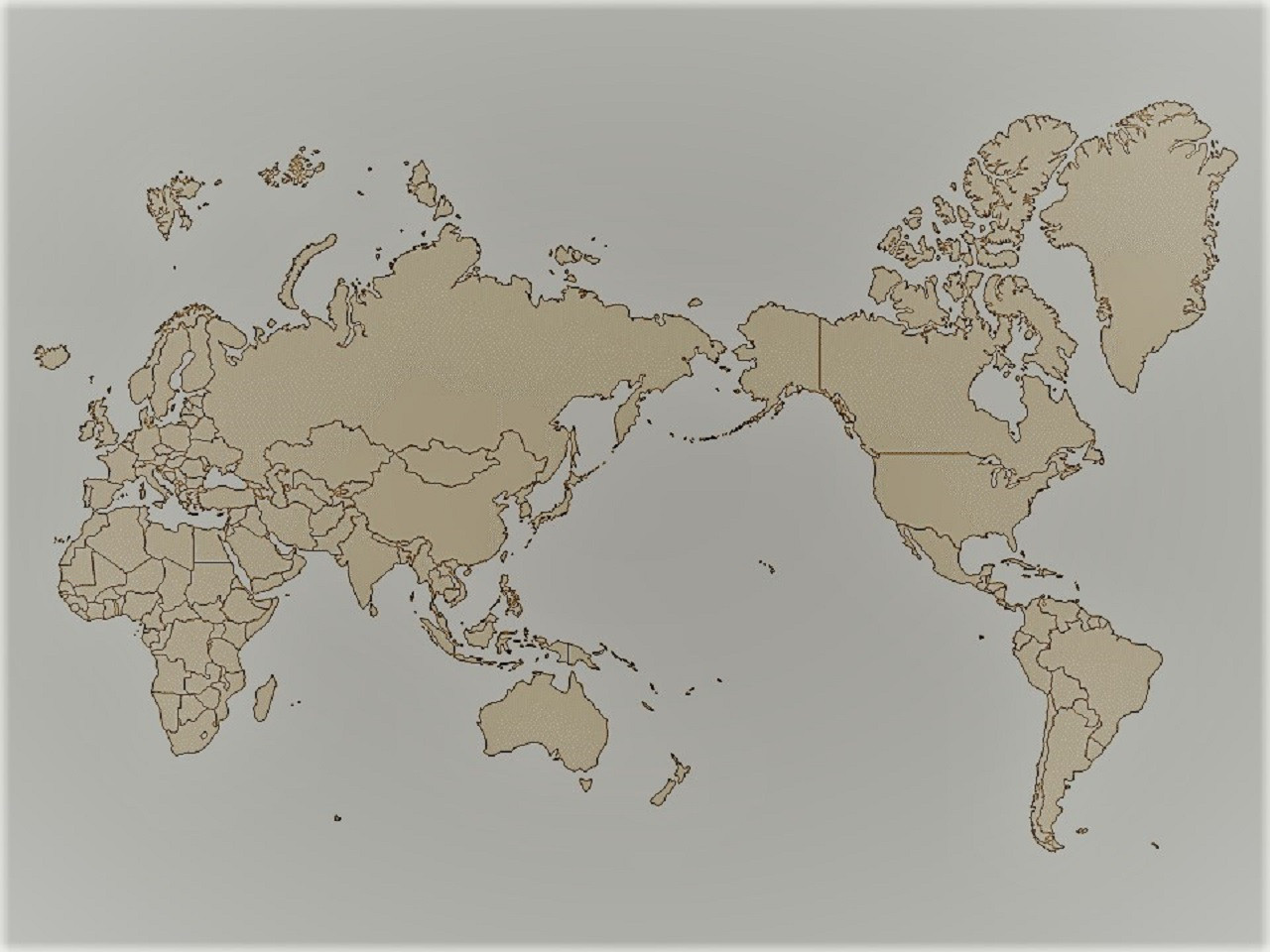 On April 12, Nature published an editorial discussing how the war in Ukraine is exposing a gap in food systems research and the need for action by researchers to stem the cycle of another food crisis. The invasion, war, pandemic and financial crisis are all putting unprecedented stress on the global food system.

The article pointed out that Ukraine and Russia together produce 14% of the world's wheat, 30% of exports, and 60% of sunflower oil. Food supplies are in jeopardy due to the suspension of food and fertilizer exports by Russia and the plight of Ukrainian farmers. In addition to Russia, 16 other countries have also embarked on export controls, exacerbating inflation. The impact will be particularly devastating for the world's poor and vulnerable social groups. The absence of an intergovernmental mechanism to provide appropriate high-level scientific advice during food system crises in order to enhance the resilience of countries was also pointed out as a  problem.

There are various schools of thought on how to respond to food crises. One school of thought advocates reducing dependence on food imports - even if this requires deforestation to expand production for grain and oil crops at home. The second group argues that we should turn the crisis into an opportunity and promote a shift from animal-based foods to more environmentally friendly plant-based foods and a reduction in food loss. We recommend a transition to agriculture. Finally, some argue that the land currently devoted to biofuel production could be returned to food production.

All of these proposals have costs, and research plays an important role in estimating the tradeoffs. However, there are areas that have not been adequately studied, with one review finding that less than 5% of all studies target small-scale agriculture (Ceres2030). The research that has been done to date has been biased toward staple food crops, and the nature of food systems research is now being questioned.

The paper called for the need for the world to work together to transform food systems and the research agenda to do so, at a time when awareness of the importance of geopolitics is keenly felt.