488. Mismatch in Seasons and Life Cycle Patterns of Plants and Animals Due to Climate Change 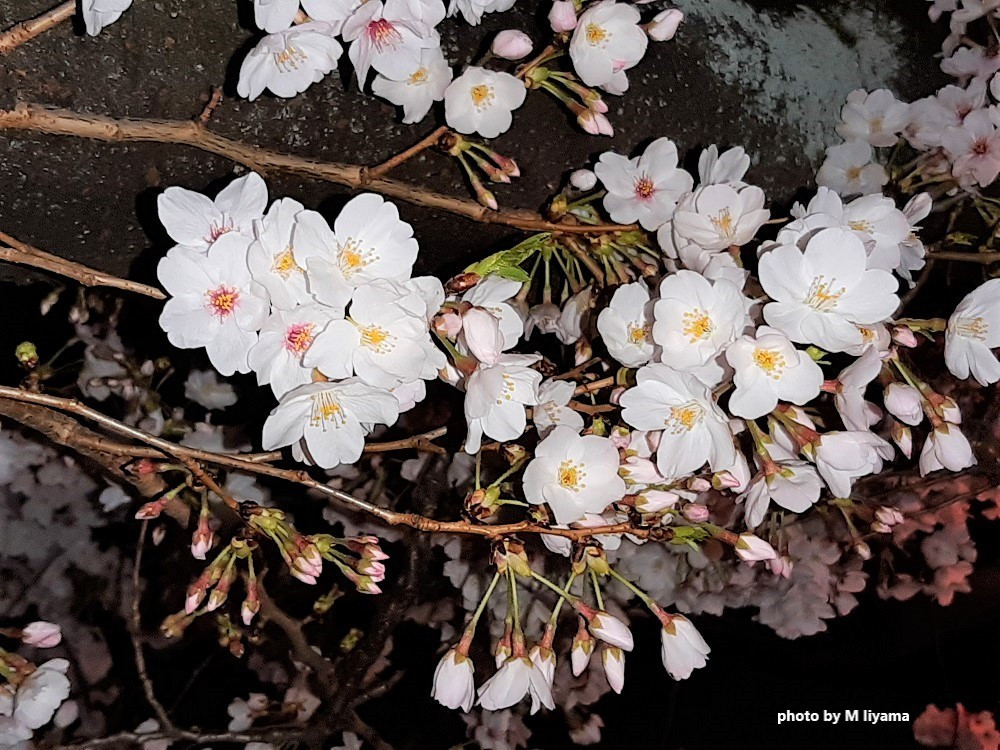 The IPCC report featured in yesterday’s Pick up pointed out that climate change driven by anthropogenic activities will have a negative impact on the structure of terrestrial, freshwater, coastal and marine ecosystems, the geographic distribution of species, and the timing of seasonal life cycles, and threatens food and nutrition security that will have irreversible impacts beyond the adaptive capacity of nature and people. In order to achieve climate resilient development, it is urgent to conserve biodiversity and to balance adaptation and mitigation with the achievement of the SDGs.

The United Nations Environment Programme (UNEP) has been releasing Frontiers reports since 2016 that focus on the emerging environmental challenges. In Frontiers 2022: Noise, Blazes and Mismatches, published on February 17, 2022, the following issues are addressed: the long-term negative mental and health effects of urban noise pollution, the increasing frequency of wildfires and forest fires due to climate change, and the mismatch between the life cycle patterns of plants and animals and the seasons due to climate change.

In the chapter Phenology: Climate Change Is Shifting the Rhythm of Nature, the report points out that this problem is affecting plants and animals globally, from mountains to oceans, from polar regions to equatorial regions. It also mentions that in Japan, based on 1200 years of observation, the blooming of cherry blossoms in April has advanced progressively to earlier dates, and has shifted to the end of March since 1900s.

Plants and animals progress to the next stage of growth triggered by temperature, day length, arrival of rainy season, and other physical changes. Therefore, seasonal shifts caused by climate change will have significant impacts on agriculture, forestry, and fisheries by disturbing the life cycle patterns of plants and animals.

The report explains that phenology in the tropics, where variations in temperature and daylight deviations are small throughout the year, is more complex than in regions with four distinct seasons. Tropical plants and animals are known to adopt diverse phenological strategies. Individuals in a population are not always synchronized, and different factors such as rainfall, drought, moisture availability, and exposure to sunlight can evoke a transition to the next life-cycle. A major concern is that individual species in an ecosystem will not shift synchronously in the same direction and at the same rate because each organism responds to different environmental factors. Within a food chain, plants may shift their growing season more quickly than animals, which leads to a mismatch in the food chain within an ecosystem, affecting individual growth, reproduction, and survival rates, resulting in a backlash for species throughout the ecosystem. Especially in the tropics, where rainfall and dry and rainy seasons are often distinct instead of seasonal temperature fluctuations, small changes in the frequency and intensity of rainfall, along with small changes in sunlight, humidity, and temperature, can have a decisive impact. Given the diversity of species in tropical ecosystems, one can imagine that a small change in environmental factors can lead to diverse and complex responses within and between species.

The global trend of increasing temperatures is also affecting the growth processes of staple food crops in various continents. Changes in the growing season will affect crop yield and quality, and have already affected staple crops such as barley, maize, rice, rye, sorghum, soybeans, and wheat, as well as cotton, grapes, and fruit trees such as apples, cherries, pears, and mangoes. At the same time, sowing time and variety selection have often been taken as adaptive strategies because they directly affect crop’s life cycle patterns.

Changes in rainfall and snowfall patterns due to climate change are also expected to affect the availability of water. Many climate change models predict that many regions will face challenges such as reduced yields, soil degradation, pest outbreaks, and water scarcity. Adaptation to climate change will require strategies such as more sustainable land management, optimized irrigation, and breeding more resilient cultivars.

The report stresses the importance of maintaining ecological continuity and biological diversity, as well as reducing greenhouse gas emissions.

In Japan, the days when the maximum daily temperature is 35°C or over have been referred to as “mousho-bi”, which means extremely hot days in Japanese, since 2007, and the frequency of such days has been increasing year by year. In the Kanto and Tokai regions where the temperature exceeded 40°C in August 2007, the occurrence of sterility due to high temperature damage in rice was reported. At JIRCAS, we have been conducting research on early-morning flowering, which is a trait of rice plants to accelerate flowering time, by utilizing our knowledge and materials based on our longtime collaborative research in tropical and subtropical regions. This is based on the unique idea of having flowers bloom early in the morning during the cooler hours to avoid high temperatures during flowering. The research on early-morning flowering is being conducted mainly in the environment of the Tropical Agriculture Research Front in Ishigaki City, Okinawa Prefecture, and will contribute to combating global warming in Japan and overseas. Verification of the effect of early-morning flowering on reducing high temperature sterility is also in progress, and future breeding is expected.