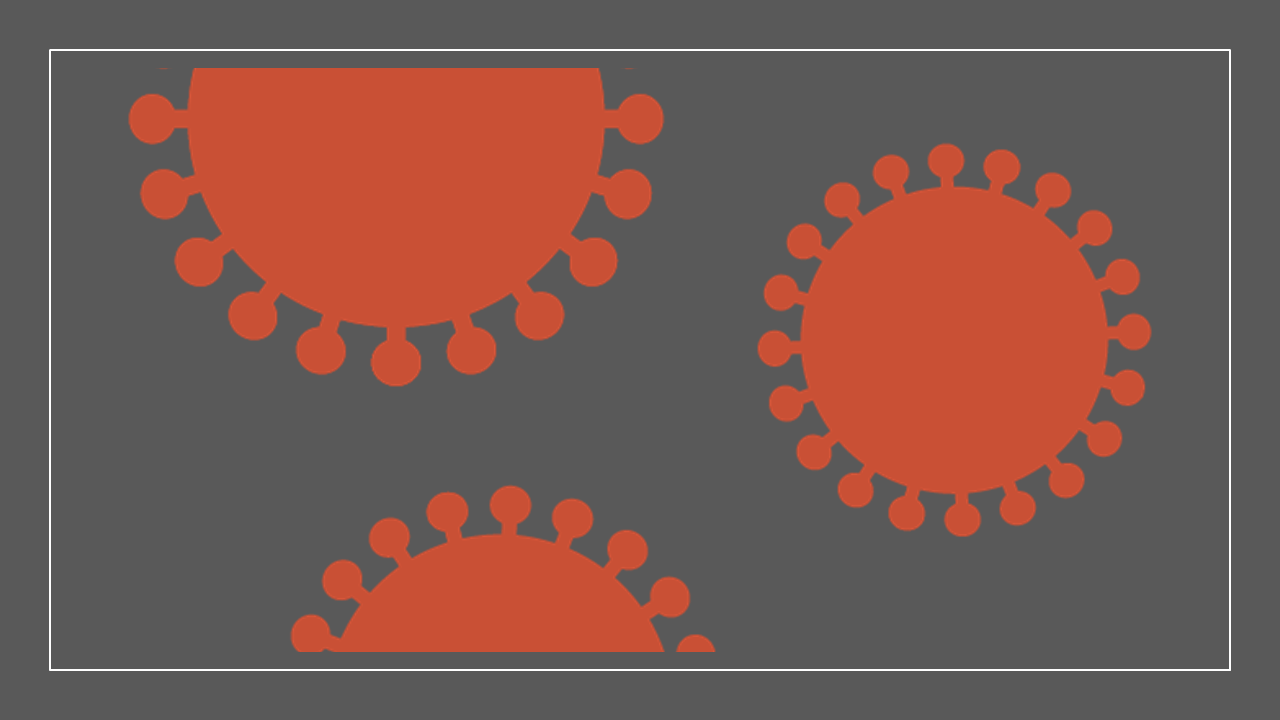 It has been two years since January 23, 2020, when Wuhan in Hubei Province of China was initiated into lockdown after a series of unexplained viral pneumonia cases began in December 2019.

The new coronavirus infections have come and gone in several waves, but due to the infectious power of the Omicron mutant strain first reported in South Africa in November last year, infections have recently spread rapidly around the world, with the cumulative number of infected people reaching 340 million. In Japan, the number of infections increased rapidly from early this year, and on January 22, more than 50,000 people were reported to have been infected nationwide.

The total number of deaths due to COVID-19 worldwide is reported to be 5.57 million. On the other hand, an article in Nature on January 18, referring to a study by a different team of experts estimating excess mortality (a metric that involves comparing all deaths recorded with those expected to occur), suggests that the actual number of people who died in the pandemic could be much larger. The article also points out the complexities and difficulties of estimating excess mortality rates. The reason is that the definition and collection method of mortality data differs from country to country even among developed countries, especially in low- and middle-income countries, the data itself is not collected in a reliable manner and publication is delayed. In addition, it is difficult to make age adjustments to mortality estimates because the number of elderly victims is high, and there is a discrepancy with the average mortality trend over the past several years. Despite these and other challenges to the estimation method, experts stress the significance of estimating the scale of human suffering in COVID-19. For example, some teams have attempted to estimate the scale of human suffering by comparing COVID-19 to the Spanish flu of 1918-20. In addition, some low- and middle-income countries have reported very low mortality rates from COVID-19, and while the theory that the vaccine is unnecessary for countries with low mortality rates due to high proportions of young people in the population is circulated, there is a need to evaluate the impact as much as possible.

It has been two years since COVID-19 began to spread around the world, and its impact has been not only on human health, but also on the global scale through economic crisis and widening social disparities. On January 21, the UN Secretary-General stated that the biggest priority for 2022 is for countries to do their utmost to curb the spread of COVID, based on science, and to aim for a vaccination rate of 70% by the middle of this year, which had reached 40% by the end of last year. The international community needs to cooperate and coordinate on global issues such as climate change emergencies, including the elimination of vaccine disparities