371. About 30% of the World’s Trees are Threatened with Extinction 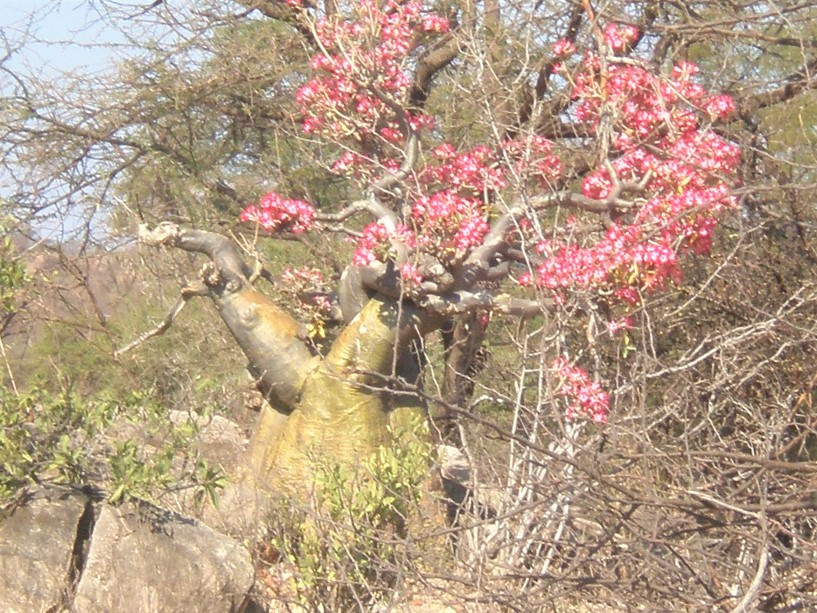 Trees determine the distribution and composition of forests, provide habitat for terrestrial plant and animal species, and are important components of biodiversity and carbon sinks in forests, grasslands, and man-made urban environments. Trees play a very important ecological, cultural, and economic role, but until now there has been surprisingly little information available on their diversity, distribution, and conservation status at the global level.

In response, over the past five years, the Global Tree Assessment (GTA) project has compiled information on the risk of extinction for 58,497 tree species around the world. The results were compiled in the State of the World’s Trees reported by the Botanic Gardens Conservation International (BGCI), a non-profit organization headquartered in the UK.

The summary of the report states that about 30% of the world's tree species are threatened with extinction. Threats to trees include deforestation, habitat loss, direct exploitation for timber and other products, and the spread of invasive pests and diseases, with climate change also having a visible impact.

The report also provides information on the uneven distribution of the world's tree diversity, with Central and South America having the largest number of species, followed by the tropical regions in Southeast Asia and Africa. Tropical Africa has the highest percentage of endangered species, with Madagascar in particular being in crisis. In the temperate regions of Europe, Asia, and North America, the diversity of tree species is relatively low, but the percentage of threatened species is also low.