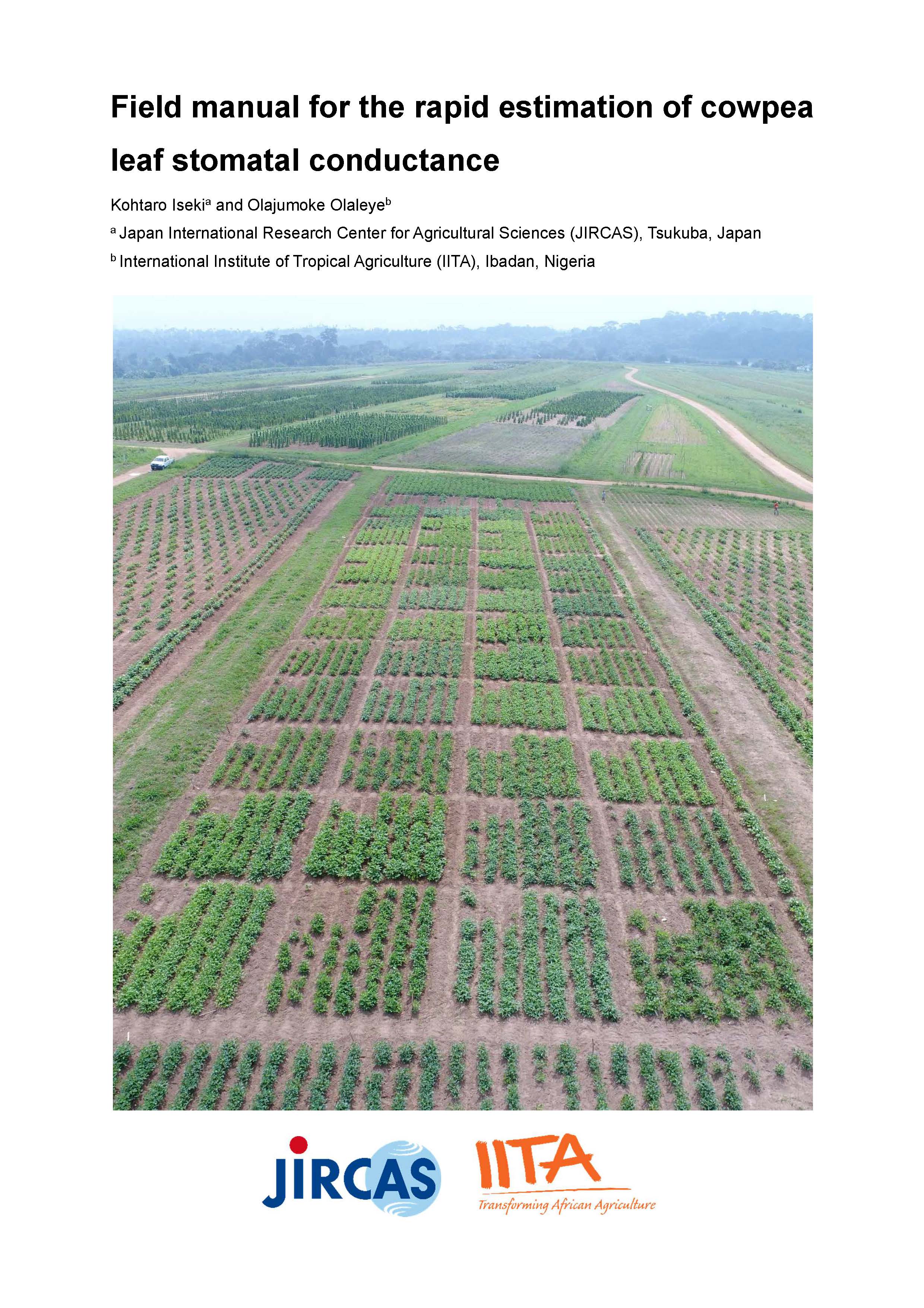 A thermal camera can be easily applied to measure leaf temperature-based indicators, such as stomatal conductance (gs), in large plant populations consisting of different varieties and under different treatments. However, a major difficulty in measuring these indicators is their fluctuation under different meteorological conditions. In this study, a new indicator of gs, GsI, was developed. The calculation of GsI includes the following factors: leaf and air temperatures,  relative humidity, and solar radiation. The leaf temperature of the cowpea plants can be measured using a low-cost thermal camera to ensure a cost-effective method. Relative to the actual (measured) gs, GsI proved to be more stable than other indicators of stomatal conductance—such as the temperature difference between leaf and air—irrespective of solar radiation, air temperature, and relative humidity conditions. As no reference temperature is needed for the calculation of GsI, it can be easily applied to large populations of plants.