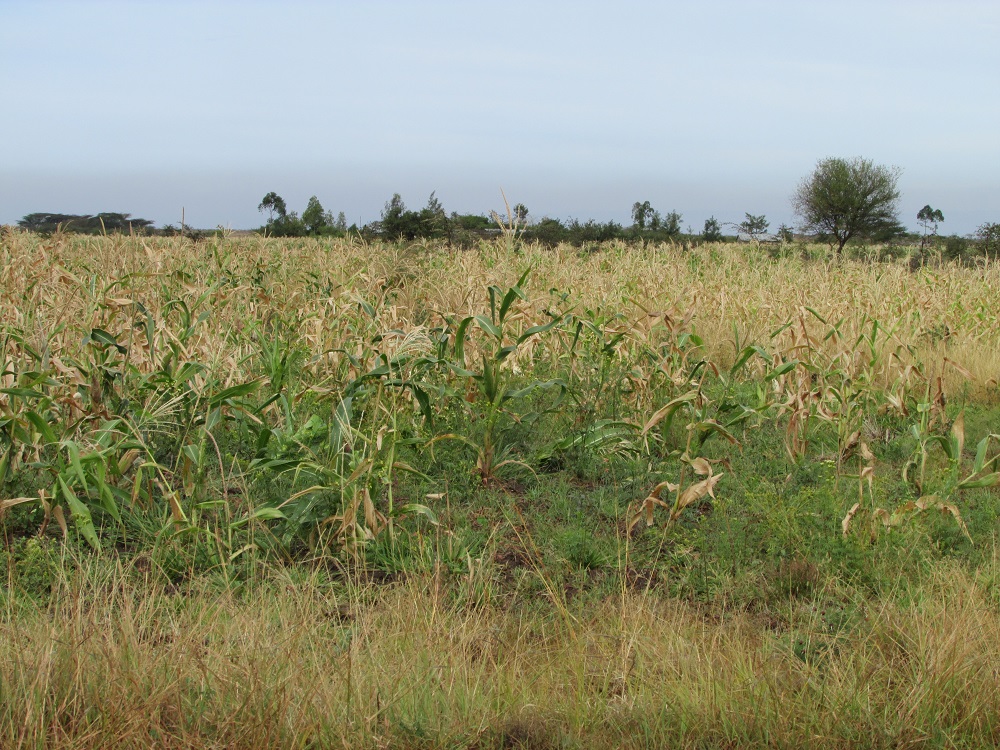 Climate change leads to global warming which causes droughts, floods, forest fires, heat waves and super typhoons. While studies on climate change have focused on the effects of changes in annual mean temperature on economic restraint, the impact of daily temperature changes has not been fully elucidated. Due to the influence of the cold wave in January 2021, the cold days continued in Tokyo for the first time in several years, but there were days when the temperature suddenly rose. For example, in the week of January 10-16, the highest temperatures in Tokyo were 8℃, 7℃, 6℃, 13℃, 15℃, 9℃, 19℃. The first half was cold and the second half was warm, but the temperature fluctuated on the 15th and 16th and the difference was as much as 10°C. The Japan Meteorological Agency noted that a weather conditions that are far from normal such as extreme weather events have great impact on society.

The JIRCAS Program on Stable Agricultural Production is conducting research on the mechanism and cultivation method of crops with resilience to climate change in developing countries. Although global warming has substantial effect on agriculture in developing countries, it also poses serious threats to Japan’s agriculture. In Japan, good tasting rice varieties that are adapted to each region are cultivated according to various climatic and meteorological conditions that vary from north to south. In the midst of global warming and abnormal weather, phenomena that conventional varieties cannot cope with such as poor ripening due to high temperatures are beginning to appear in various parts of Japan. There are major concerns that the quality of rice will deteriorate and sufficient yields cannot be obtained in the future. In order to address the challenges in rice production due to climate change in developing countries of the tropical region, the JIRCAS Tropical Agriculture Research Front in Ishigaki Island has established an international cooperation for the conservation and use of genetic resources and breeding materials for important crops.