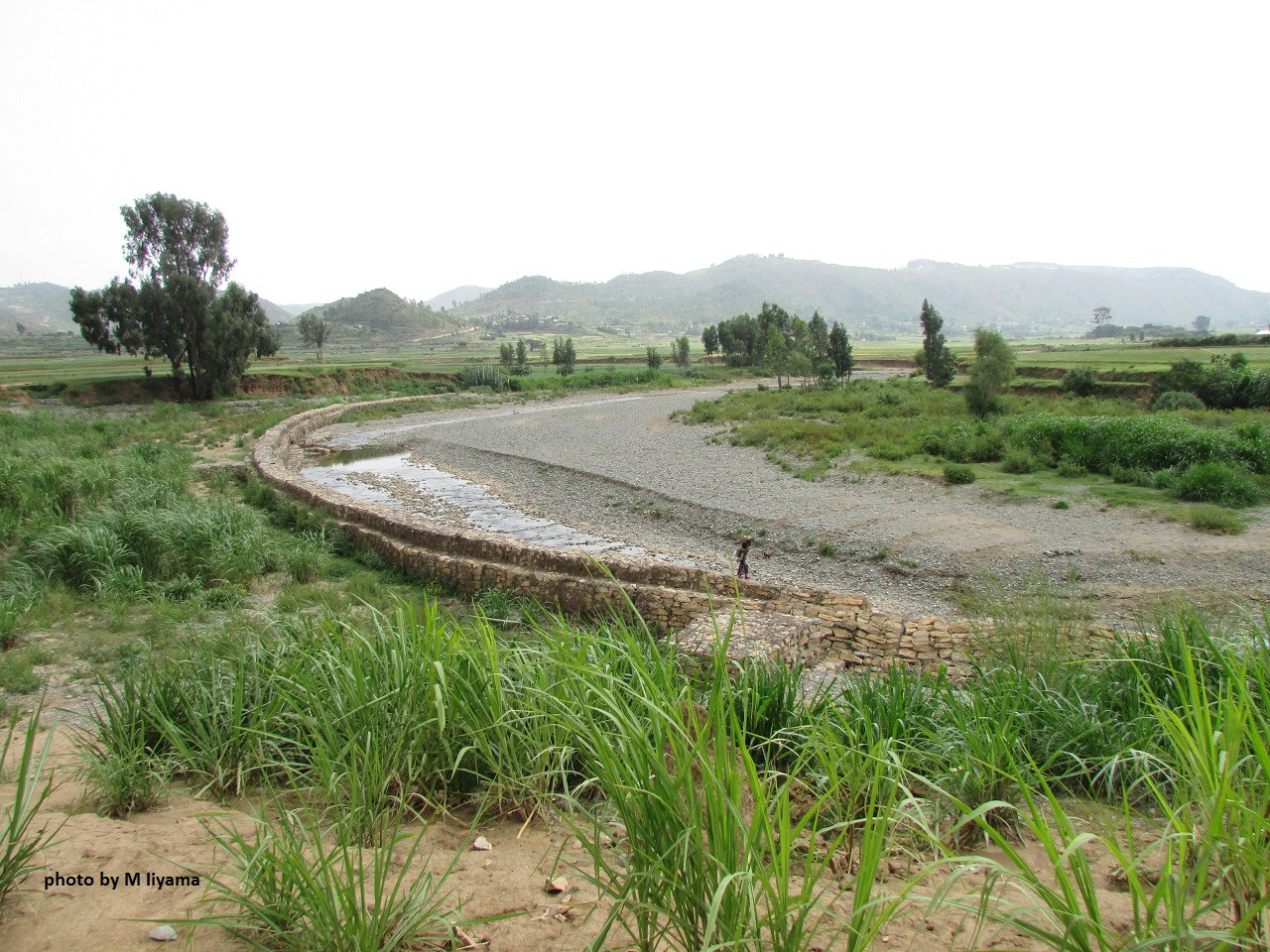 On Tuesday, November 22, the awarding ceremony for the Japan International Award for Young Agricultural Researchers (commonly known as the Japan Award) and the JIRCAS International Symposium 2022 “Artisanal Fisheries and Aquaculture in the Sustainable Food Systems were successfully held in hybrid format. We will report on these events at a later date.

The 27th Conference of the Parties (COP27) to the United Nations Framework Convention on Climate Change (UNFCCC) was held until the end of last week. Today, we would like to introduce the Sharm el-Sheikh Implementation Plan, which was finalized after prolonged negotiations.

The Sharm el-Sheikh Implementation Plan begins with the need for a shift to sustainable lifestyles and sustainable patterns of consumption and production in response to climate change, and the importance of the role of education in facilitating such a shift. The Plan also stressed the need to strengthen the vulnerability and resilience of food production systems to the negative impacts of climate change, with the achievement of food security and hunger eradication as a top priority.

On mitigation, the Plan reaffirmed the commitment of parties to limit global temperature increase to 1.5°C above pre-industrial levels and to work ambitiously to reduce greenhouse gas emissions by 43% by 2030 compared to 2019 levels. In addition, it report notes the importance of conserving terrestrial and marine ecosystems and protecting biodiversity, which can contribute to greenhouse gas sequestration.

With regard to adaptation, the Plan called for the application of a radical approach to strengthen resilience and adaptive capacity to climate change, and looked forward to the role of the funds fin supporting actions by developing countries to address climate change. It also stressed the importance of water in climate change adaptation and the need to protect, conserve, and restore water and water-related ecosystems such as river basins, aquifers and lakes, the first time water was explicitly mentioned in the COP outcome document.

On "loss and damage," which was also the focus of this session, the Plan mentioned deep concerns regarding the developing countries' insolvency due to damage caused by climate change could make it impossible for them to achieve the Sustainable Development Goals, and welcomed the agreement to establish a fund to support developing countries.

The action plan also included reference to inadequacies and gaps in early warning systems and greenhouse gas concentration monitoring, and the need to strengthen climate observation systems, especially in developing countries. One-third of the world (probably referring to the population), including 60% of Africa, does not have access to early warning and climate information services. Since improving the quality of climate services and early warnings requires understanding of climate change mechanisms and monitoring of climate risks and tipping points, the development of climate data observation systems needs to be strengthened.