663. FAST Initiative: Toward Sustainable Transformation of Food and Agriculture 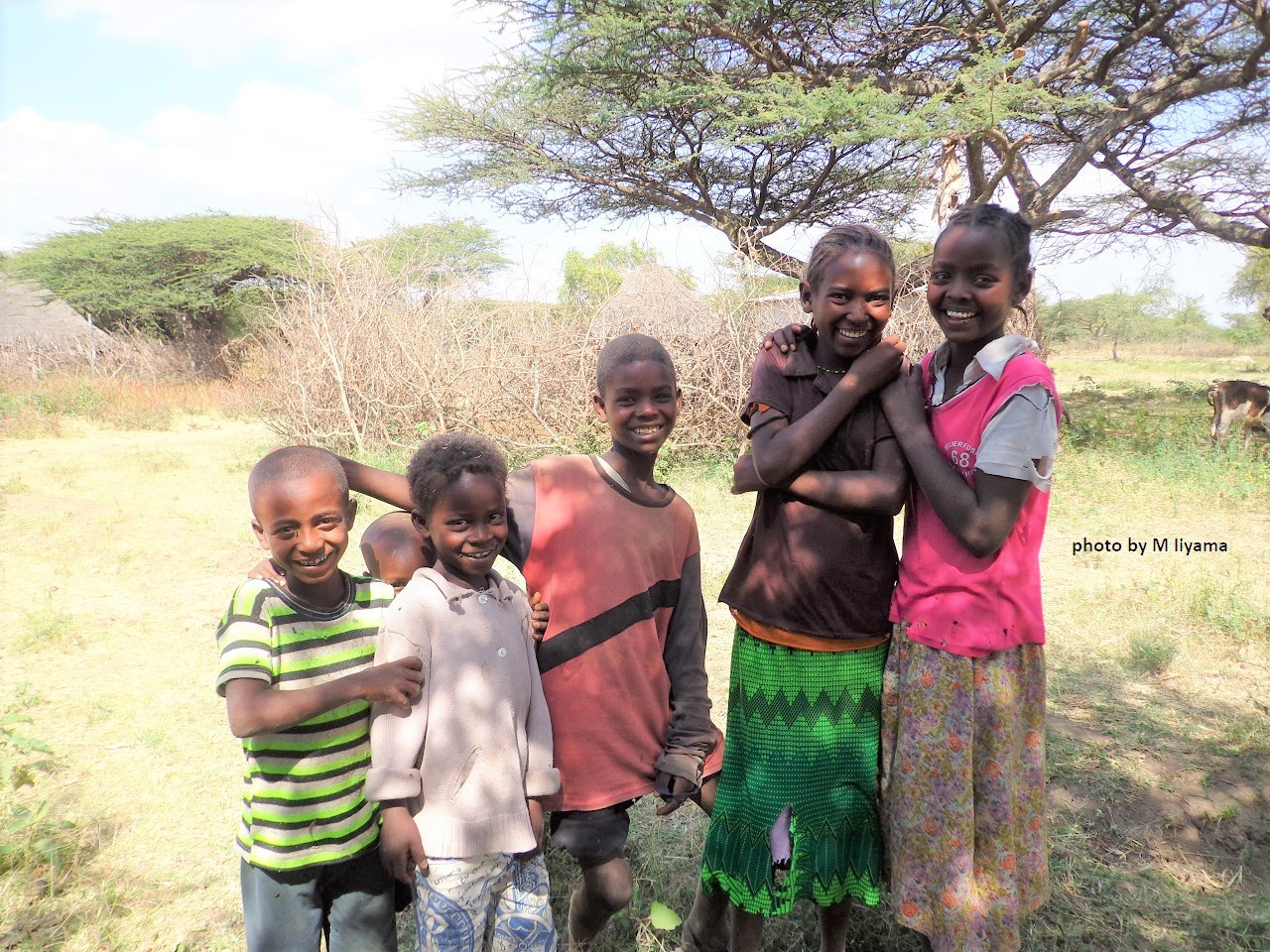 The food system accounts for one-third of the world's greenhouse gas emissions, but it is also the system that feeds the world's population, which is estimated to have reached 800 million just recently. The food system has already suffered tremendous damage from changes in weather patterns, land use, and increasingly frequent extreme weather events. The most affected are developing countries with political and economic instability, and vulnerable populations such as women, children, and indigenous peoples.

The 27th Conference of the Parties (COP27) to the United Nations Framework Convention on Climate Change (UNFCCC), scheduled to close on November 18, was extended because the gap between developed and developing countries on “loss and damage” could not be filled. In the end, an agreement was reached to establish an assistance fund for damages caused by climate change to developing countries, thanks to concessions on the part of developed countries.

In this issue, we introduce the Food and Agriculture for Sustainable Transformation Initiative (FAST), which was launched during the Adaptation and Agriculture Day on November 12.

FAST Initiative stands for Food and Agriculture for Sustainable Transformation Initiative. The goal of FAST is to implement concrete actions that would result in improving the quantity and quality of climate finance contributions to transform agriculture and food systems by 2030, to support adaptation and maintain a 1.5-degree pathway whilst supporting food and economic security. The FAST Initiative will serve as a catalyst for collaboration and partnership to accelerate agricultural and food systems transformation, without duplicating existing global and regional initiatives.

Facilitated by the UN Food and Agriculture Organization (FAO) and other agencies in a neutral capacity, the basic principles of the FAST Initiative are as follows:

This afternoon, Tuesday, November 22, the JIRCAS International Symposium 2022 "Artisanal Fisheries and Aquaculture in the Sustainable Food Systems" will be held in hybrid format at a venue in Tokyo and online. Aquatic foods are diverse and rich in a variety of micronutrients, contributing to the diversification of nutrient sources. More than ever, small-scale fisheries and aquaculture are expected to play an important role in building sustainable food systems. Sharing of lessons learned and experiences of stakeholders is desirable for the promotion of science and technology innovation to realize sustainable development of artisanal fisheries and aquaculture that is resilient and leaves no one behind. Registration for the symposium is now closed, but the symposium will be streamed on the JIRCAS YouTube channel soon.