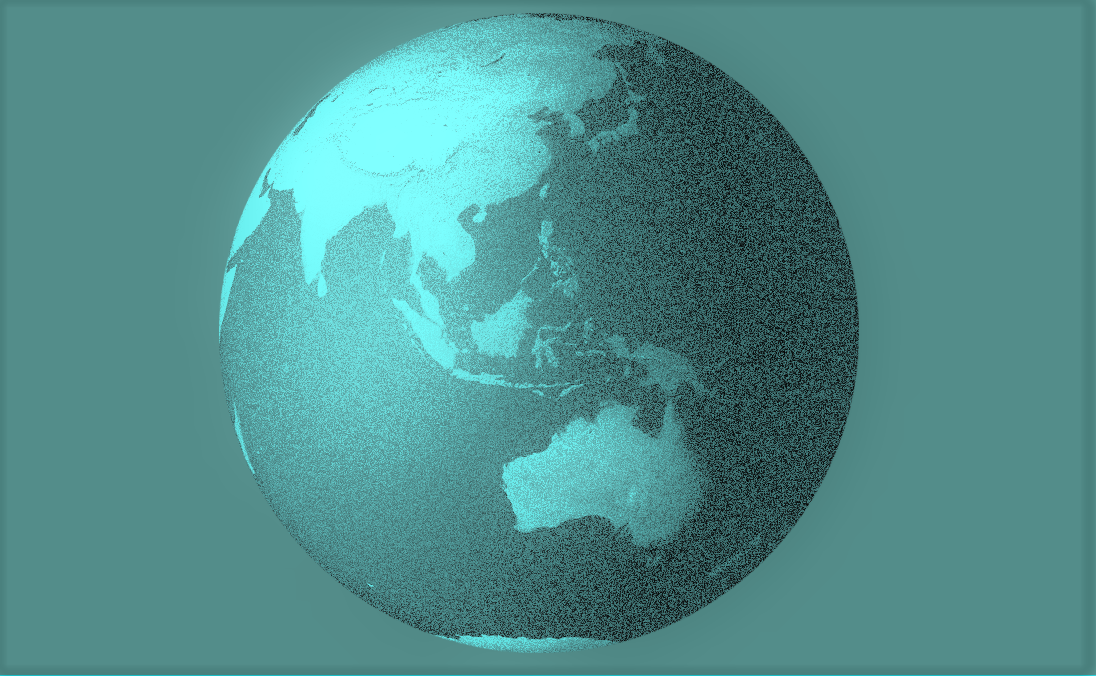 The 26th Conference of the Parties (COP26) to the United Nations Framework Convention on Climate Change is currently being held in Glasgow, UK.

Ahead of the conference, Nature released the results of a survey of more than 650 readers and 76% of respondents said they were concerned about the effects of climate change, and nearly 60% said they were more worried than they were about the Paris Agreement six years ago. The survey also found that a lack of clear policies on the role that governments and individuals can play has led to a skeptical public response, partly due to a lack of information on the potential benefits of climate change action.

On the other hand, a review paper published in Environmental Research Letters summarized the content of 3,000 randomly selected abstracts of 88,125 climate-related papers published since 2012, and found that 99% of the papers attributed global warming to anthropogenic factors, including those that implicitly admitted it. Only 28 papers were found to be skeptical on the role of human activities in global warming.

It is believed that the recent increase in awareness of climate change has led to the current global decarbonization initiative. However, in order to actually lead to policy and individual action, it is necessary to inform the broader community about proposals based on scientific perspectives.