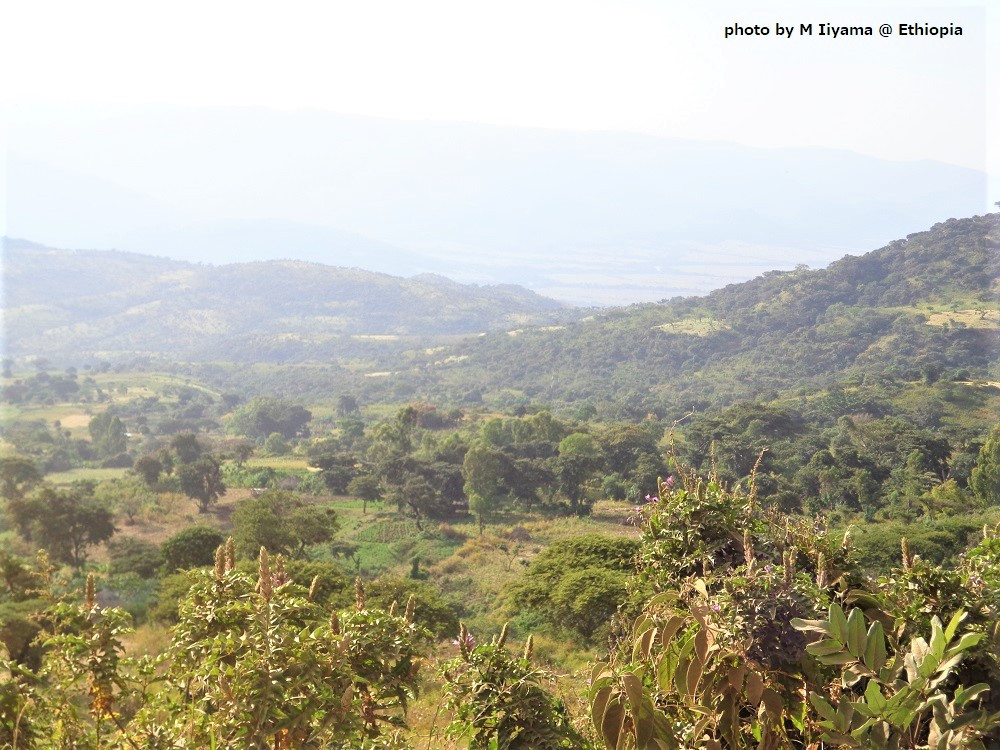 The term "net zero" has become a hot topic in international discussions on climate change. Just at the end of October last year, the Japanese government announced its goal of achieving net zero carbon emissions by 2050.

The concept of net zero was first proposed about 15 years ago by Professor Myles Allen, a physicist who teaches at Oxford University, and is also the Director of the Oxford Net-Zero initiative.

According to Prof. Allen, net zero can be understood as the image that for every ton of carbon emitted from the use of fossil fuels, one ton of carbon from the atmosphere is absorbed and fixed through afforestation. When carbon dioxide is emitted, it stays in the atmosphere for a long time. Planting trees, on the other hand, traps the carbon as long as the trees are there. However, with climate change, rising temperatures will increase the risk of forest fires, and shifts to inappropriate weather conditions may cause the forests themselves to disappear. Temporarily fixing fossil fuel-derived carbon in the forest, where it will remain in the atmosphere for a long time, is not sustainable. It is impossible to keep converting rocks into trees forever. Therefore, we need to reduce the use of fossil fuels while preserving nature, including not only forests but also the biosphere. There is also a need to fix carbon in the soil.

Prof. Allen also mentioned that net zero is an issue that should be tackled over half a century, not in a single year. He also argued that if politicians set a goal, climate change can be mitigated by investing in technology and innovation.