393. Prepare for the Looming Water Crisis 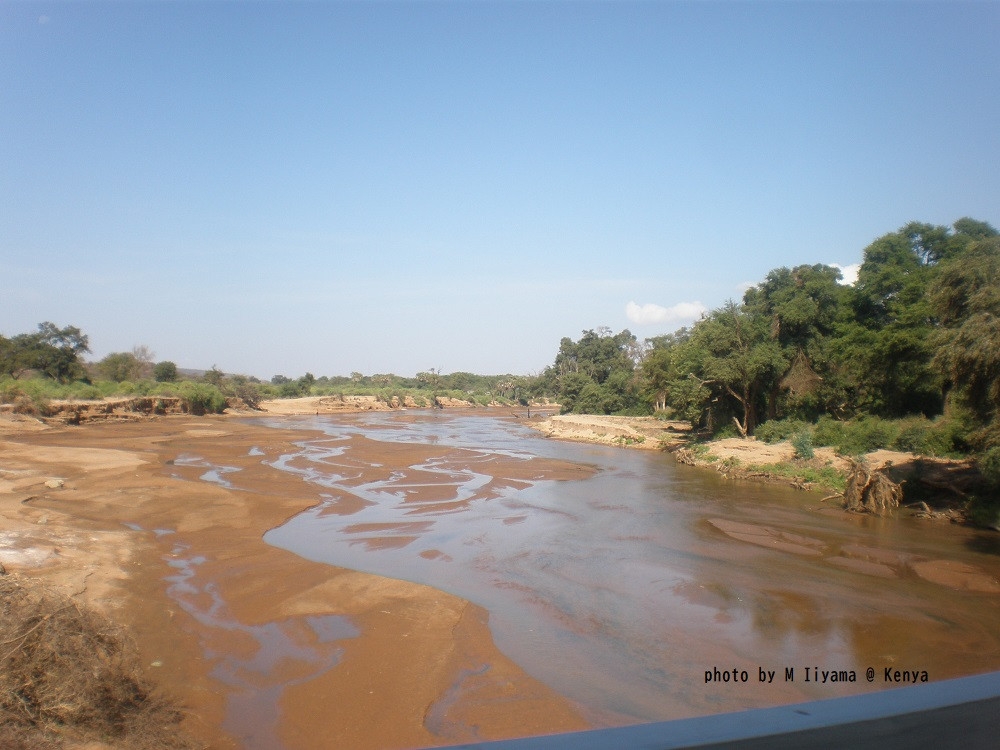 On October 5, 2021, Dr. Syukuro Manabe was awarded the Nobel Prize in Physics, and his work in building atmospheric and oceanic models to predict the mechanism by which rising atmospheric concentrations of carbon dioxide will lead to higher temperatures has attracted much attention. In fact, the increased frequency of extreme events such as floods and droughts due to climate change and the changes in rainfall patterns at the global and regional levels due to rising temperatures are having a significant impact on food security and human welfare through changes in the agricultural season.

On October 5, the World Meteorological Organization (WMO) released its white paper, 2021 State of Climate Services: Water, stressing the urgent need for policy development and investment in sustainable development goals, climate change adaptation, and disaster risk mitigation. A website that visually presents the key messages of the report has been released at the same time. Here is a summary of the main points.

According to the World Bank, in many parts of the world, more than 70% of freshwater is reportedly used for agriculture; a 15% increase in water use by agriculture is projected to increase agricultural production by 50% in order to feed the world's population of 9 billion by 2050. Innovation is needed to prepare for climate change and to make agricultural water use more efficient than ever before.