370. More Extreme Weather Over Past 50 Years, Fewer Casualties due to Early Warnings 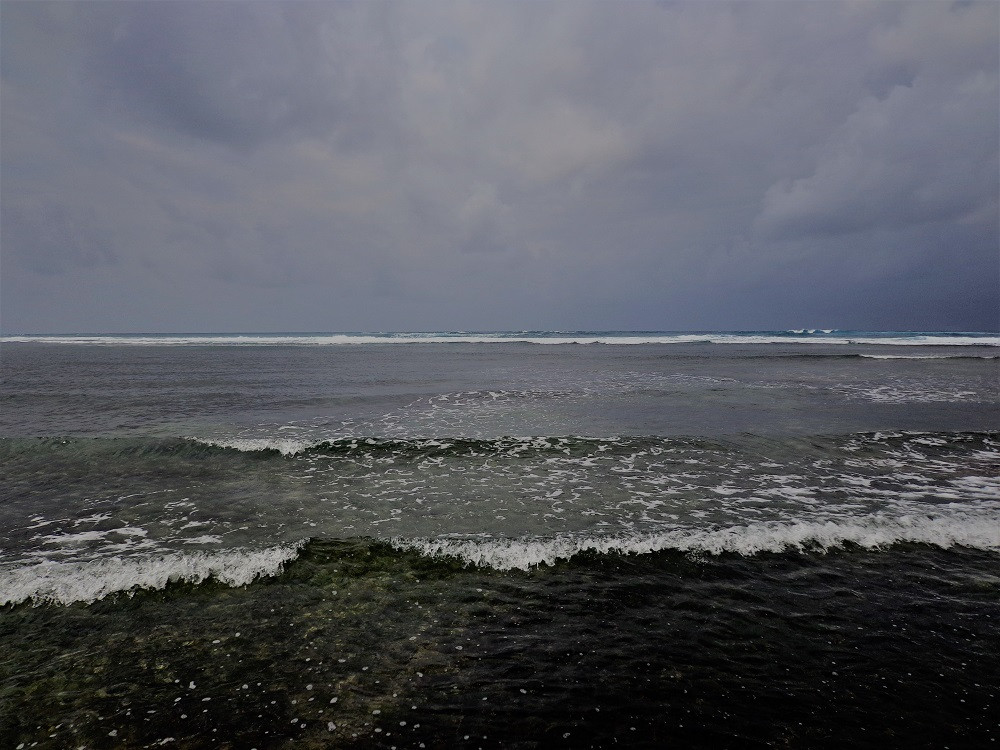 On August 31, 2021, the World Meteorological Organization (WMO) released the Atlas of Mortality and Economic Losses from Weather, Climate and Water Extremes (1970 – 2019). Here is the content from the press release.

According to the report, over the past 50 years, weather extremes such as droughts, storms, floods, and extreme temperatures have caused 115 deaths and USD 200 million in daily economic losses on average. Over the past 50 years, the number of disasters has increased fivefold, not only because of the effects of climate change, but also because of the increase in extreme weather events and better reporting on them. At the same time, thanks to early warning systems and disaster management, the number of casualties has been reduced by less than a third, from 170 average daily casualties in the 1970s and 1980s to 90 by the 1990s and 40 in the 2010s. Storms and floods are the largest source of economic losses, with economic losses increasing sevenfold from the 1970s to the 2010s. In particular, in 2017 alone, three of the top 10 disasters with the largest economic losses - Hurricanes Harvey (USD 97 million), Maria (USD 69 million), and Irma (USD 58 million) - occurred.

The WMO report covers the period up to 2019, but according to the recently released State of the Climate report, 2020 also saw another historic weather event. In 2020, despite the economic downturn caused by the pandemic, greenhouse gases, including carbon dioxide, methane and nitrous oxide, reached an all-time high, the highest not only in the modern era (62 years) but also in the last 800,000 years of ice core records*. Tropical cyclones occurred at a higher than average frequency, with 102 tropical storms in the Northern and Southern Hemispheres, compared to 85 in 1981-2010. The number of North Atlantic hurricanes surpassed the 2005 record of 25, with 30 hurricanes named, including the devastating Eta and Iota in Central America. In the Pacific Ocean, a super typhoon affected the Philippines, and Somalia experienced the strongest tropical storm in its history.

Incidentally, Hurricane Ida, which struck the U.S. at the end of August 2021, is expected to cause economic damage comparable to that of Hurricane Katrina, which struck New Orleans 16 years ago in 2005, killing nearly 1,800 people and costing the economy USD 164 million. However, investment in early warning systems and other measures may help minimize human suffering.

In order to cope with climate change, it will become increasingly important to have scientific information to enable adaptation measures to minimize the damage as well as mitigation measures.

*Ice core (Wikipedia): A sample of ice removed from an ice sheet or high mountain glacier. Ice cores are used to study paleoclimate and paleoenvironment, and are sometimes called ice cores or snow cores. Ice cores can be used to estimate and reconstruct past seasonal changes, paleoclimate and paleoenvironment, past temperature, and atmospheric composition. Ice cores have been emphasized in the analysis of global climate change over the last 800,000 years.