A manual for measures against the sugarcane white leaf disease, which causes great damage in the Asian region especially in Thailand, and created in collaboration with Khon Kaen University etc. was published by the Office of Cane and Sugar Board of Thailand.

Sugarcane white leaf (SCWL) disease is an important insect-borne disease of sugarcane that causes great damage in the Asian region especially in Thailand, which is the world's second largest sugar exporter. The pathogen is phytoplasma, which dies after bleaching of the leaves. Currently, there is no effective treatment after infection. In the outbreak area, there are some fields where the morbidity rate reaches almost 100% and harvesting becomes impossible (Photo 1). From the 3rd Medium-term Plan to the 4th Medium- to Long-term Plan, JIRCAS has been collaborating  with Khon Kaen University, the Department of Agriculture and Department of Agricultural Extension under the Ministry of Agriculture and Cooperatives, and the Office of Cane and Sugar Board under the Ministry of Industry, and conducting research to develop control technology for SCWL. As a result, we found that mass proliferation of healthy seed stalks and distribution by a rational method was effective as a countermeasure for SCWL disease, and developed a technique for that purpose (Movement ability of vector insects of sugarcane white leaf disease, An effective pesticide against the dominant insect vector of sugarcane white leaf disease). This time, these results have been compiled into a manual which was published by the Office of Cane and Sugar Board of Thailand (Photo 2).

The manual is available in Thai and English versions and consists of three chapters. Chapter 1 describes a healthy seedcane propagation method and an effective seedcane distribution method. Chapter 2 presents a protocol for SCWL disease detection technology that uses the loop-mediated isothermal amplification (LAMP) method, which can be learned  in a short time even by technicians without previous experience in molecular biology. Chapter 3 describes a protocol for producing healthy seedcane using the tissue culture method. It is expected that the Thai language version will be used in Thailand, whereas the English version is expected to be used similarly in other Asian countries where SCWL disease is spreading.

Thai version (Website of the Office of Cane and Sugar Board of Thailand):

English version (Website of the Office of Cane and Sugar Board of Thailand): 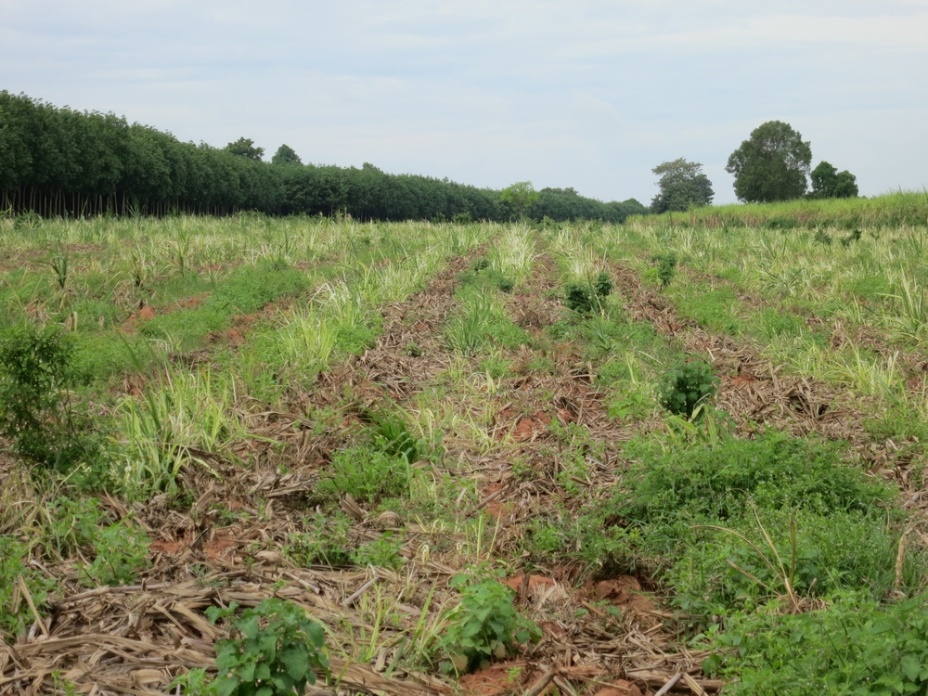 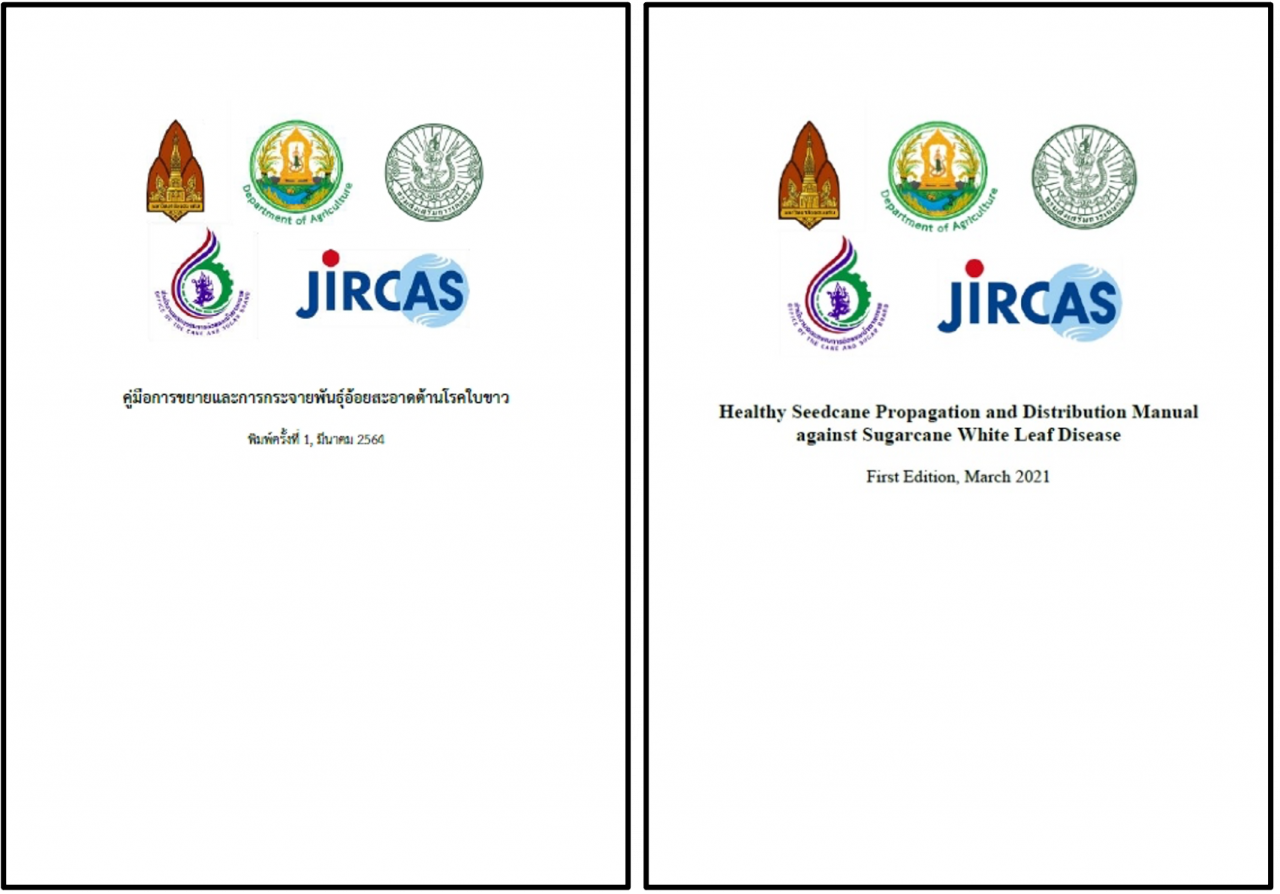