“Going to Africa to fight against locusts” receives “Shinsho Award”

Dr. Kotaro Maeno, researcher of the Crop Livestock and Environment Division, received the “Shinsho Award” (literally “ Pocket-sized Book Award”) supported by the Chuokoron Shinsha Inc. for his book entitled “Going to Africa to fight against locusts” (English translation of the Japanese title) published by Kobunsha. The award is given to the most outstanding book among all the Shinsho books published in one year. For this year, more than 1600 Shinsho books were published from December 2016 to November 2017, and the voting was done by 86 people such as experts, bookstore staff, Shinsho editorial department staff, newspaper reporters etc.

This book describes the struggle of Dr. Maeno when he went to Africa as a JIRCAS postdoctoral fellow to pursue research on the ecology of the desert locust (Schistocerca gregaria), and how he was able to overcome all the difficulties he encountered along the way. 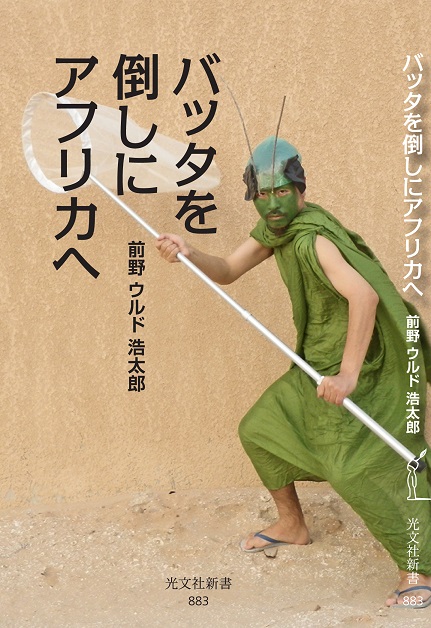 "Going to Africa to fight against locusts" by Kotaro Maeno