The archived video of "TED Talks" by Senior Researcher  Guntur V. Subbarao at the TED2022: A NEW ERA held in Vancouver, Canada from April 10 to 14, 2022 is now available for viewing.

Human society is facing the negative legacy of the massive consumption of nitrogen fertilizers, which was one of the driving forces behind the "Green Revolution" of the 1960s. Seventy percent of the nitrogen fertilizer applied to wheat, corn, and other Gramineae field crops is not absorbed by the crops but is converted into nitrate through the soil microorganism’s activity called "nitrification”.

This nitrate flows into groundwater and causes water pollution, and through further action of soil microorganisms, becomes nitrous oxide, a 300 times more potent greenhouse gas than carbon dioxide. Nitrogen and phosphorus pollution from agriculture is considered the most serious and "beyond the limits of the earth" of all human impacts on the global environment.

In the development of BNI-enabled wheat, we succeeded in transferring BNI capability from a highly BNI capable wild wheat to modern wheat variety through crossbreeding. The widespread implementation of BNI-enabled wheat is expected internationally to reduce the environmental burden caused by the massive consumption of nitrogen fertilizers.

The video can be viewed on the TED website below
https://www.ted.com/talks/guntur_v_subbarao_the_wheat_field_that_could_change_the_world 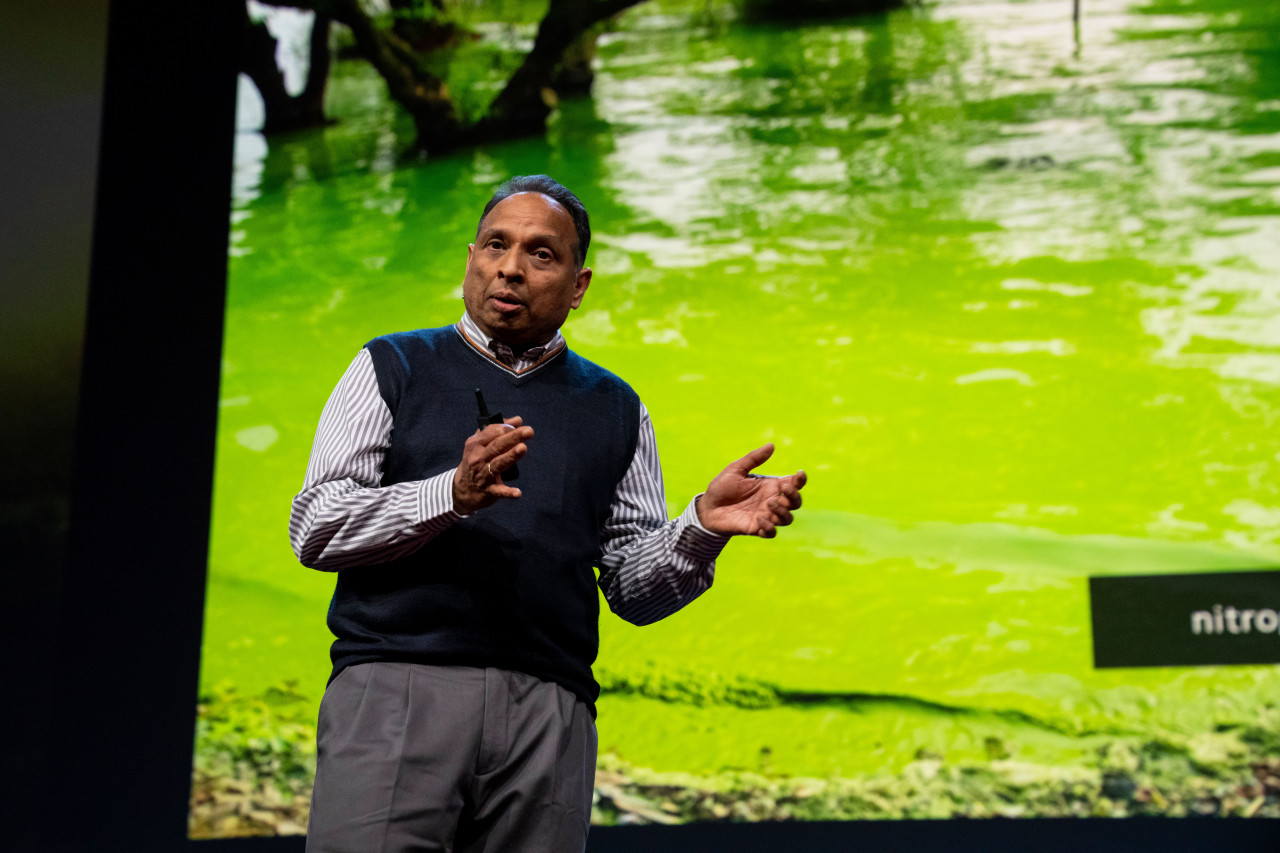 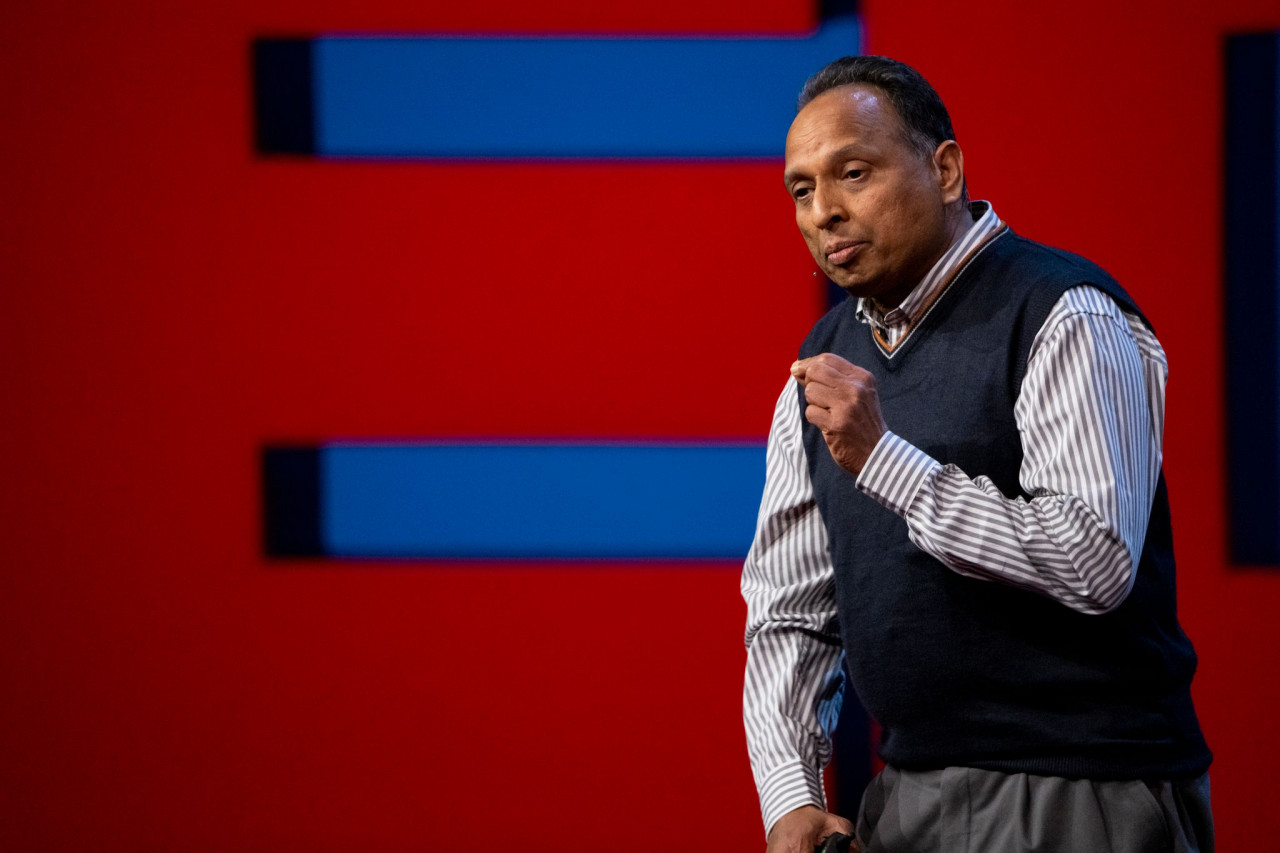