TED, which stands for “Technology Entertainment Design”, is a non-profit organization that organizes and distributes a variety of lectures by celebrities from around the world. In the past, TED is famous for the lectures given by Bill Gates, one of the founders of Microsoft, and Steve Jobs, the creator of Apple. TED conferences are also broadcasted on the NHK Educational TV “Super Presentation” program.

Dr. Subbarao received a recommendation from the TED Secretariat and was invited to give a talk at TED2022. After repeated rehearsals, he took the stage on April 13, 2022 (local time) for Session 8 “Regeneration” and gave an 8-minute presentation.

It was a wonderful session and the presentation received a standing ovation from the audience. 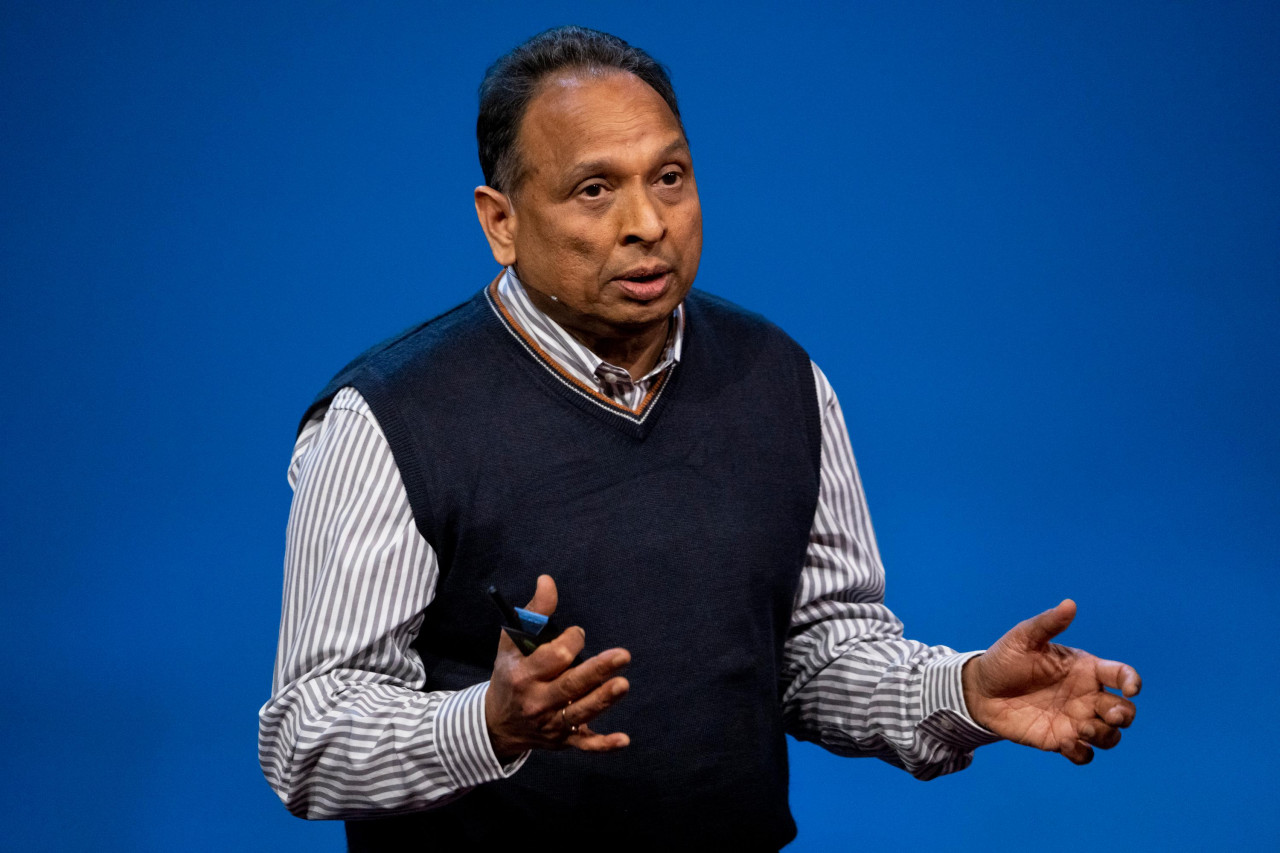 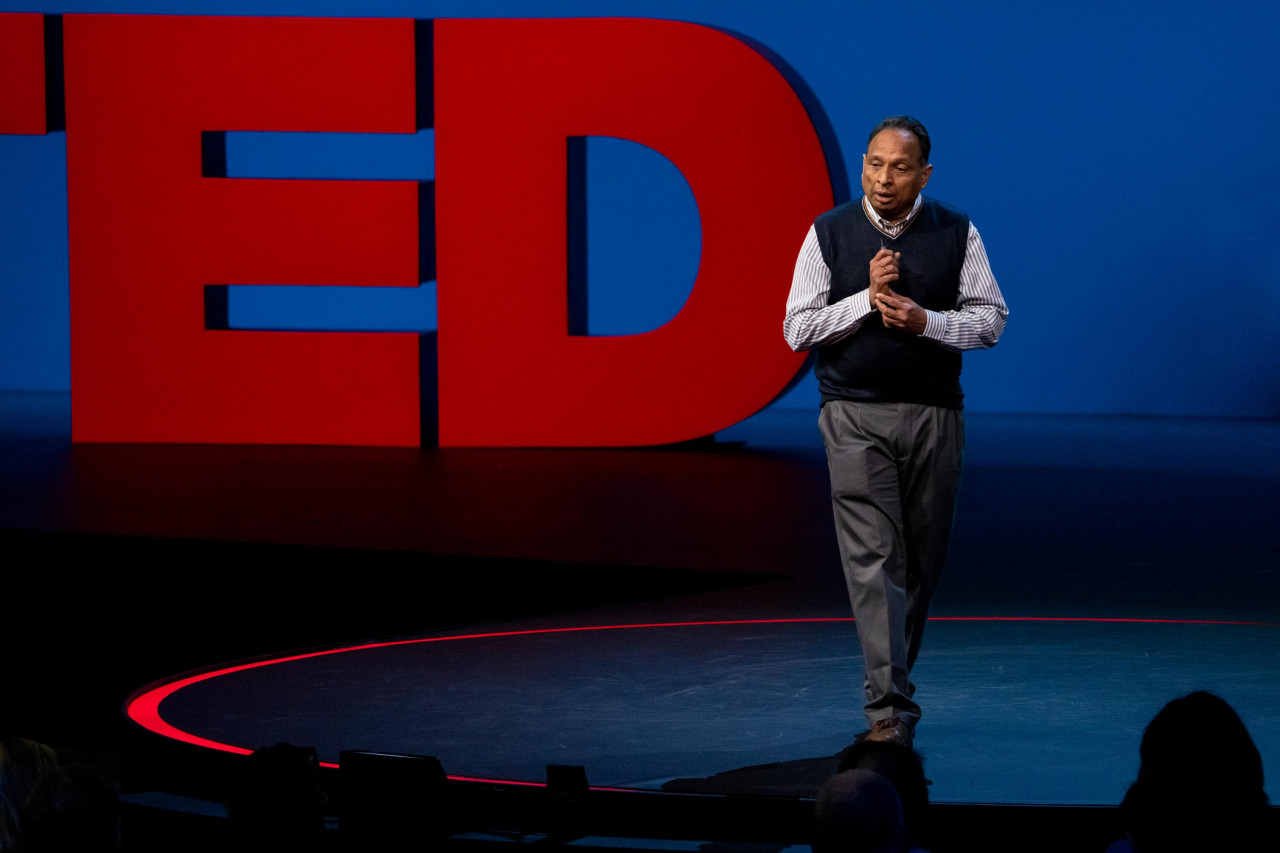