The TARF located in Ishigaki City, Okinawa Prefecture, held the Public Lecture to introduce some of its research activities to the public in an easy-to-understand manner in the hope that the information will help the public understand the research activities and contribute to their daily lives. The first public lecture was held in May 2007, and this year's lecture marked the 49th one.

TARF has collected many varieties of cherimoya cultivated in various parts of the world, and currently has about 30 varieties. In the future, we expect to utilize these genetic resources to develop cultivation management techniques that will enable stable production of cherimoya even in the subtropics, and to breed new varieties with excellent heat tolerance. This lecture was also aimed at deepening the awareness of the public by providing information on cherimoya as well as other fruits such as papaya and passion fruit varieties from TARF. During the question and answer session and exchange of opinions with the 43 participants from Ishigaki, there were questions and opinions about the cultivation management method, cultivation period, taste and flavor of the fruit, and the possibility of cultivating cherimoya in Ishigaki. After the session, some participants asked additional questions to the lecturer and TARF staff, and it was a good opportunity to provide information about cherimoya. We hope that the information on the genetic resources of tropical fruit trees maintained at TARF will continue to help tropical fruit tree growers in Ishigaki City in their selection of tree species to cultivate.

The media coverage of the public lecture is as follows:

2. Okinawa Times, January 13, 2020, page 21:
“Interest in cherimoya cultivation: Lecture of theTropical Agriculture Research Front in Ishigaki introduces prospects of Cherimoya, one of the world's three most delicious fruits” (In Japanese) 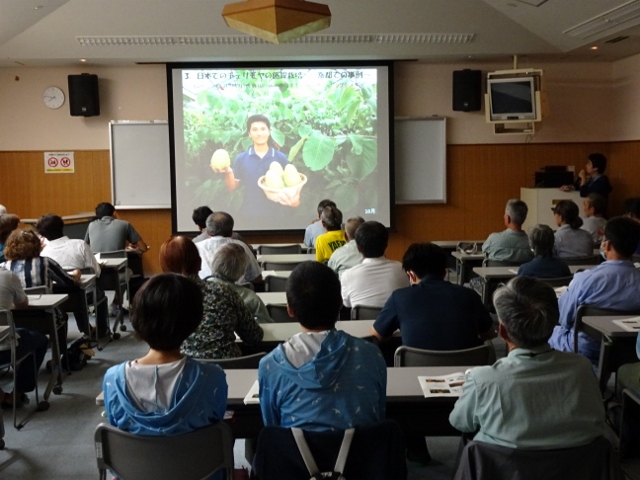 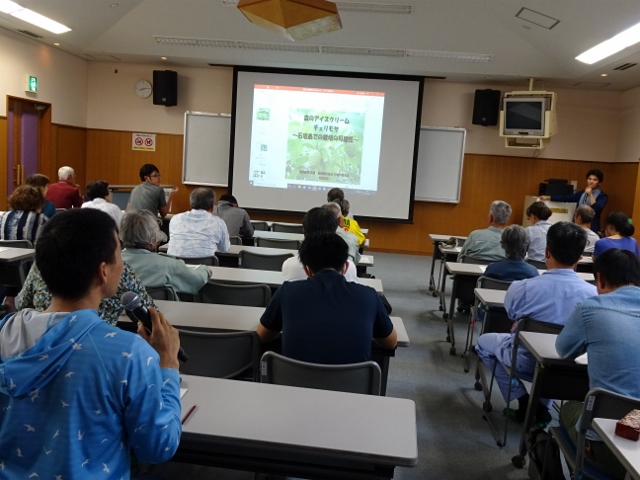