Two soybean varieties resistant to Asian soybean rust disease jointly developed by JIRCAS and CETAPAR have been registered as JFNC 1 and JFNC 2 in the Republic of Paraguay.

Asian soybean rust (ASR) is the most serious soybean disease in many South American countries, a major soybean producing area in the world. As a countermeasure for ASR, JIRCAS and the Centro Tecnológico Agropecuario del Paraguay (CETAPAR) jointly developed two resistant cultivars, namely, JFNC 1 (JIRCAS y Fundación Nikkei-Cetapar 1) and JFNC 2. These two cultivars have been registered in the National Service of Plant Health Quality (SENAVE) in Paraguay with registration of protection (RNCP) and registration of commercialization (RNCC) nos. 510 and 955 for JFNC 1, and nos. 511 and 1010 for JFNC 2, respectively.

The combination of three resistance genes used for this breeding program is effective against the divergent and highly-virulent ASR pathogen in Paraguay. It is expected that these JFNC varieties can contribute in environmental load reduction and improvement in profitability of soybean cultivation by reducing the use of fungicide for the control of ASR. 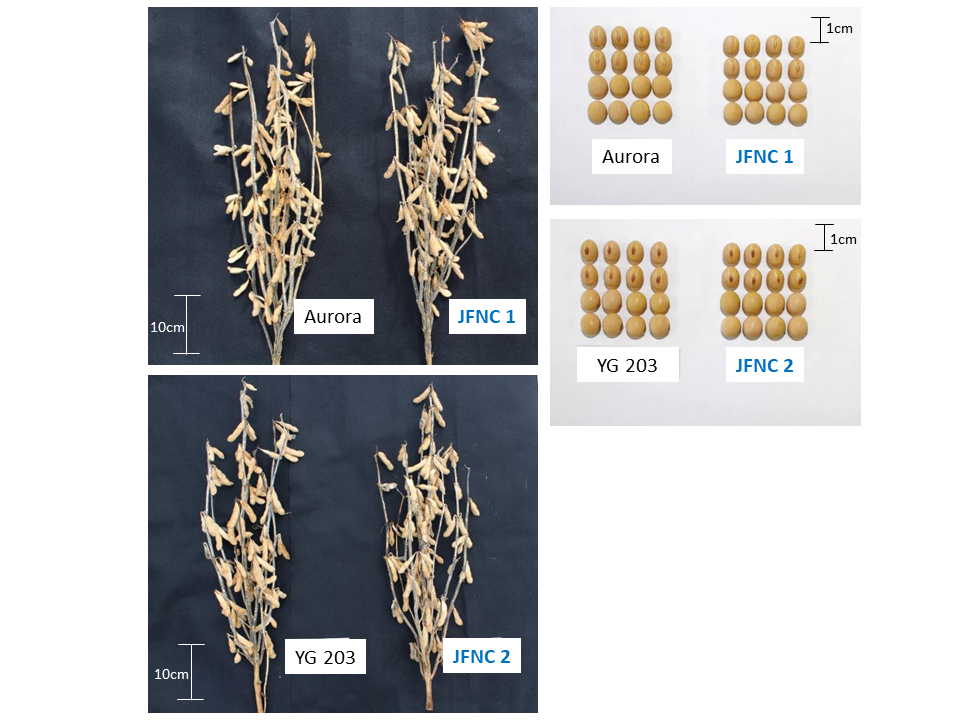 Figure 1. Morphology of plants and seeds of JFNC 1 and JFNC 2, and the parent varieties Aurora and YG 203.

The JFNC varieties show similar characteristics to the original varieties under normal cultivation environment without infestation of Asian soybean rust. 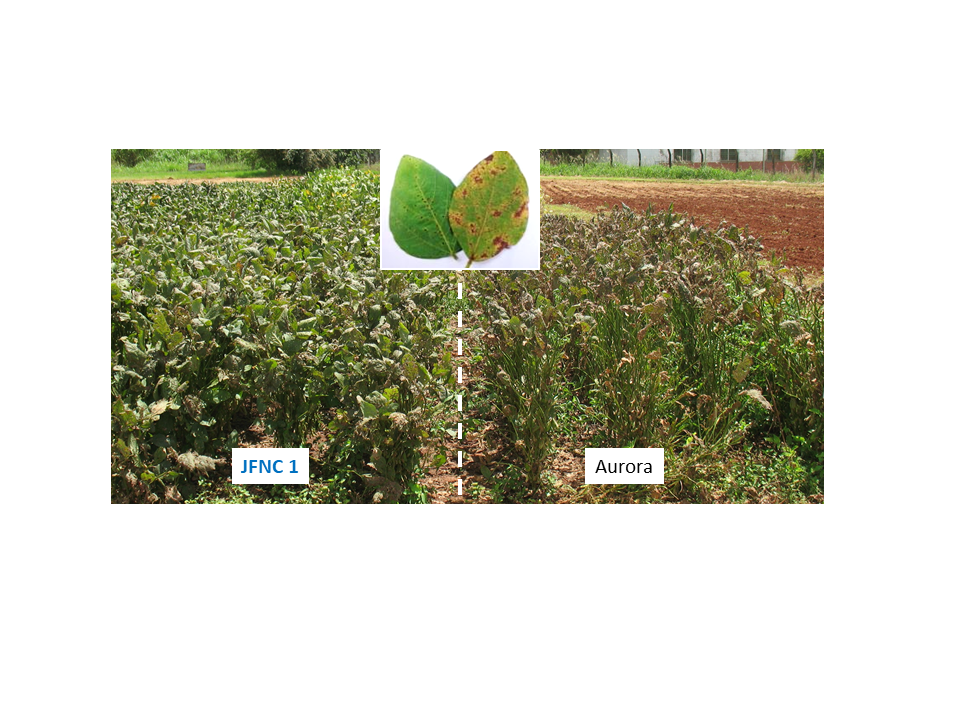 Figure 2. Growth of JFNC 1 and the parent variety Aurora in rust infested field in Paraguay.

JFNC 1 showed vigorous growth even without sufficient application of fungicide.