The Global Research Alliance on Agricultural Greenhouse Gases was launched in 2011 and has 48 member countries as of August 2017. GRA is focused on research that will contribute to food production without growing greenhouse gas emissions.

On August 29-30, 2017, the 7th GRA Council Meeting was held at Tsukuba International Congress Center (Epochal Tsukuba), Tsukuba City, Ibaraki, Japan. At the opening session of the council, the role of GRA chair was officially handed over from Mexico, the former chair, to Japan, which was represented by Dr. Masa Iwanaga, president of JIRCAS. He then took over as new chair of GRA and led the two-day council meeting. 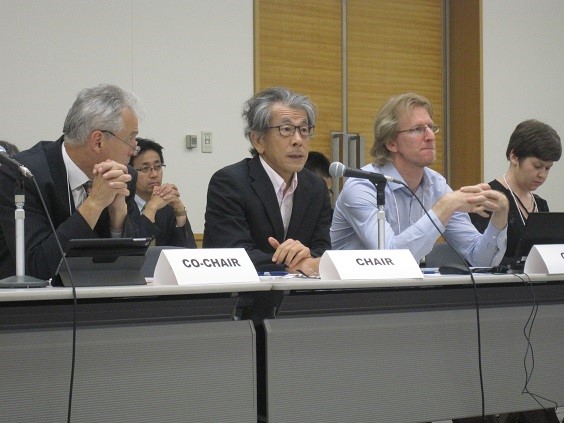 (Photo 1) Dr. Iwanaga, the new chair of GRA, at the council meeting