The 46th TARF Public Lecture on Improvement of Rice Cultivars

The 46th TARF Public Lecture with the theme “Manipulating the biological clock for improvement of rice cultivars” was held on December 4, 2018 at Ishigaki City, Okinawa Pref.

The 46th TARF Public Lecture with the theme “Manipulating the biological clock for improvement of rice cultivars” was held on December 4, 2018 at Ishigaki City, Okinawa Pref. The public lecture has been organized since 2007 and aims to introduce some of the research activities of TARF to the public in an easy-to-understand manner, and at the same time, in order to get feedback from the local residents that would be useful in daily life.

In this public lecture, basic knowledge for rice growing in accordance with seasonal changes, the timing and season of flower bud formation that determines early and late flowering varieties were explained in an easy-to-understand manner. In addition, as a new attempt at manipulating the “biological clock” of rice, varietal improvements that speed up the flowering time of rice in order to avoid sterility due to summer heat were introduced. Knowing the mechanism of how the rice plant adjusts to “time”, flowering at the same time and season, and harvested after the panicle become golden all at once, allowing a farmer to become a “Hanasakajiji” of rice, with reference to a popular Japanese folk tale. Questions and answers and exchanges of opinions with 25 Ishigaki citizens who participated included following topics: the flowering and breeding strategy of rice that bloomed in a relatively high temperature environment; the width of flowering period and time of rice; the method of mating rice when mating; breed improvement using male sterility for crossing for breeding; breeding methods and ideas for increasing yield on Ishigakijima Island; factors that reset the circadian rhythm of plants every day; breeding status of varieties that bloom early in the morning; and expansion of cultivation area by breeding improvement etc. In addition, there were participants who asked additional questions to the instructor and TARF staff at the venue after the event, and it was a good opportunity to provide information on rice breeding. It is expected that the rice research information provided by TARF will contribute to the production activities of rice farmers in Ishigaki City. 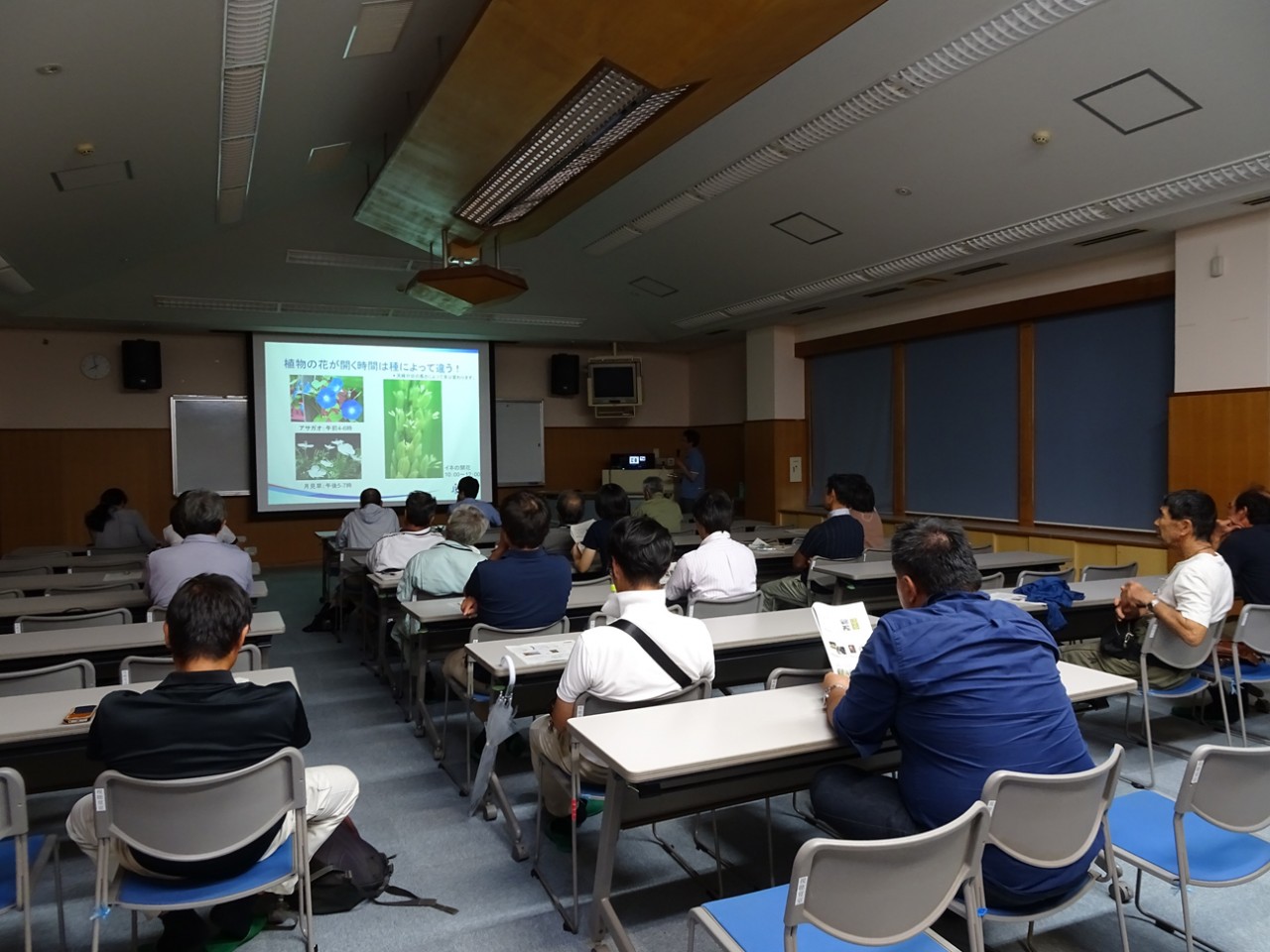 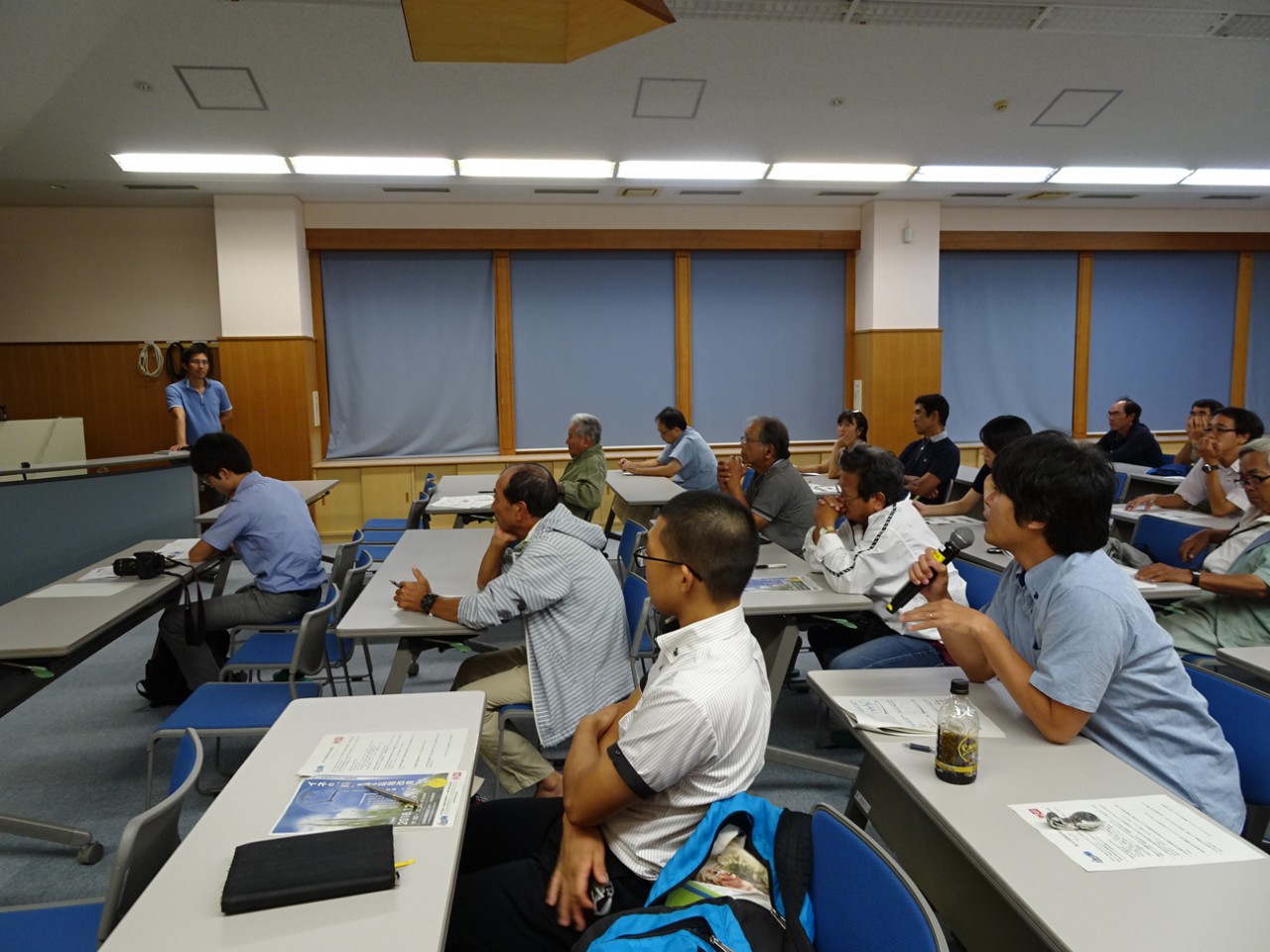 Discussion on flowering time of rice and crop improvement