JIRCAS, in collaboration with the University of Tsukuba, the World Vegetable Research Center, and the Kazusa DNA Research Institute, has elucidated the genetic diversity of edible amaranth (Amaranthus tricolor L.) also known as ‘hiyuna’ in Japanese, a traditional vegetable in Asian regions, for the first time in the world.

Cultivated in developing regions of Southeast Asia such as Vietnam and Indonesia, ‘hiyuna’ is a highly nutritious crop that is resistant to environmental stress. However, breeding research has been delayed due to low demand in developed countries. In this study, the research group analyzed the genetic diversity of 465 ‘hiyuna’ genetic resources and identified 5,638 single nucleotide polymorphism (SNP) markers in order to establish a breeding platform. A core collection was also created consisting of 105 accessions originating from diverse countries and regions such as India, Bangladesh, and China.

Marker selection breeding using the SNP markers and core collection obtained this time will pave the way for the development of breeding techniques and new varieties to improve nutritional value, eating quality, and yield. It is also expected to contribute to sustainable vegetable production in tropical and subtropical regions.

The research results were published in the electronic edition of the international scientific journal Scientia Horticulturae on September 9, 2022 (JST). 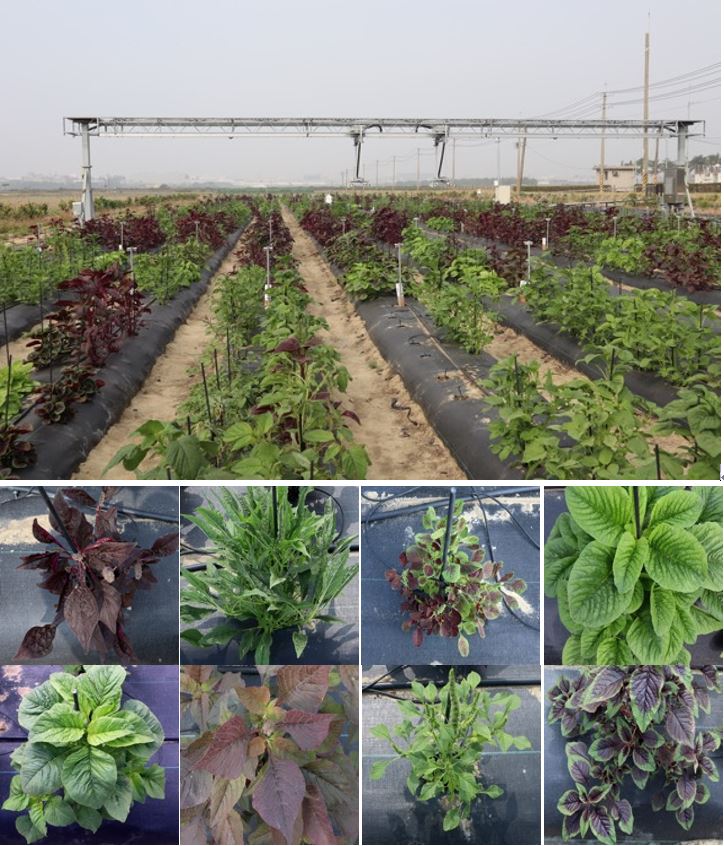 Accessions exhibit a variety of phenotypes, including leaf color, shape, and height. All 465 accessions are grown at the World Vegetable Center.