Agriculture plays a preponderant role in the Burkinabé economy in terms of its contribution to the formation of GDP (around 30% in 2016), to the achievement of food security and to the fight against poverty.

In Burkina Faso, agricultural land is estimated at around 9 million hectares. Annually, around 4.1 million hectares (or 46%) including off-season crops are sown. This agriculture is characterized by a predominance of subsistence production based on food grains which occupy more than 88% of sown areas, the average size of which is around 3 to 5 ha. It is mainly family-type agriculture.

Following the food crisis of 2008, the government, producer organizations, technical and financial partners, are supporting farmers within the framework of integrated soil fertility management and more specifically in terms of facilitating access to fertilizers aimed at achieving food security and improving the living conditions and income of producers.

Aware of the importance of fertilizers for the intensification of production and of the difficulties in obtaining them, the Burkina government plans to build a plant for the production of fertilizers based on natural phosphates in Koupéla (Kourittenga Province, Center-East Region) in accordance with axis 3 of the National Economic and Social Development Plan (PNDES), "to boost sectors with growth for the economy and jobs". This plant is a link in the development project (photo 1) of the SEPB which will be gradually implemented through the construction of the Kodjari processing plant, the Diapaga grinding plant and the Fada Sales Center.

Since September 2020, the Koupéla fertilizer blending plant known physical satisfactory implementation rate estimated at 50%. Infrastructures such as the administrative building, the laboratory and the maintenance workshop are in the finishing level (photos 2 and 3).

In the dynamic of setting up the industrial chain of the SEPB, the Burkina government relies on Japanese expertise to allow a transfer of techniques and technologies in order to ensure a good valorization of the phosphates of Burkina in the sector of agriculture. This will result in the appropriation of the results of research work carried out by Japanese and Burkina researchers at INERA-Kamboinsin on phosphates as part of the SATREPS project (Science and Technology Research Partnership for Sustainable Development). Also, financial support will be negotiated to support the establishment of the various units in the chain. 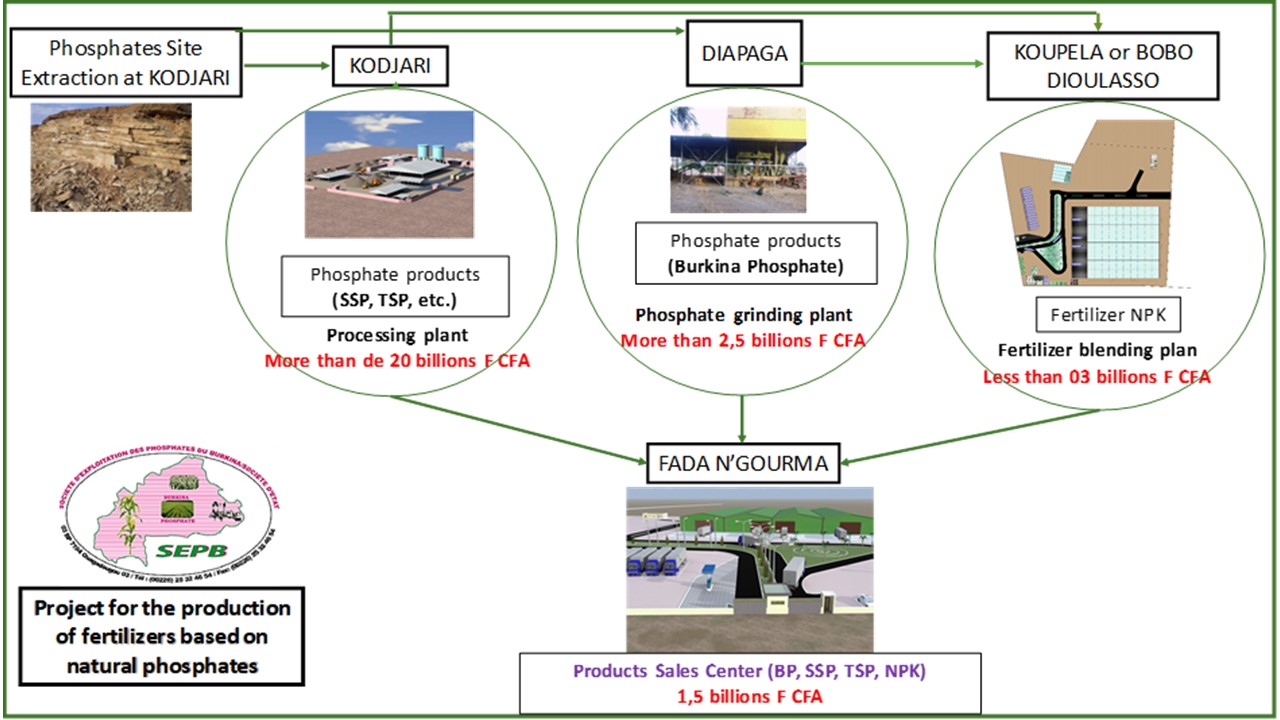 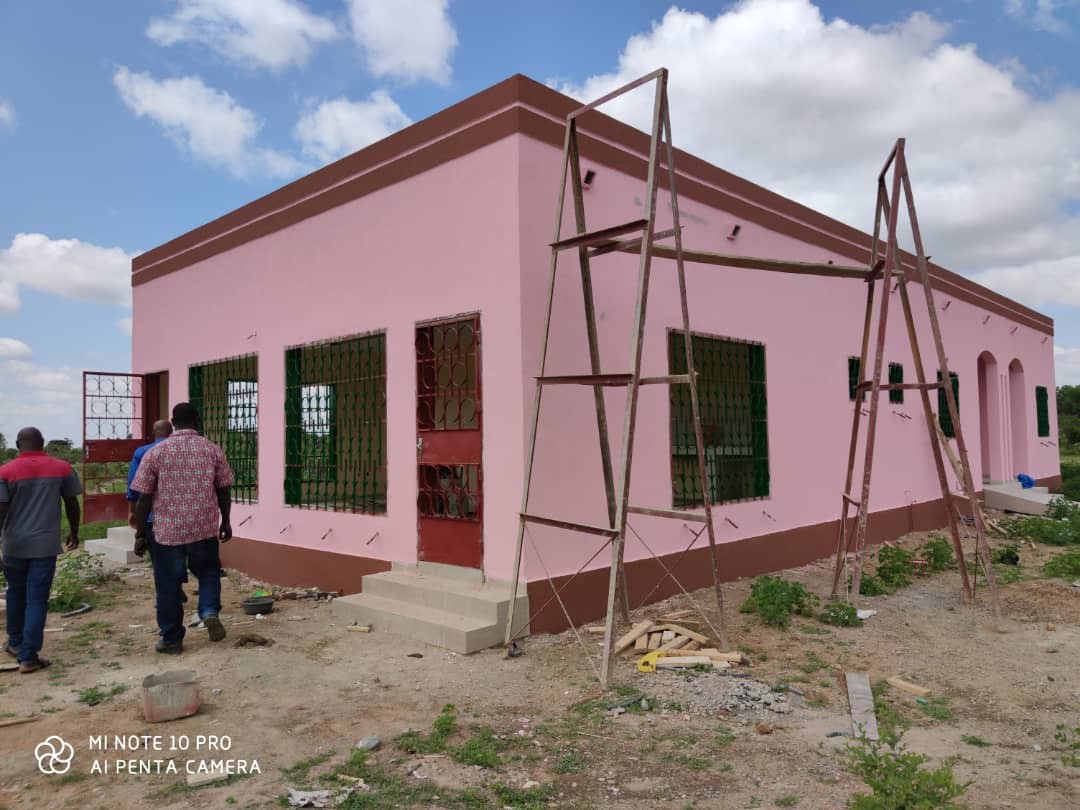 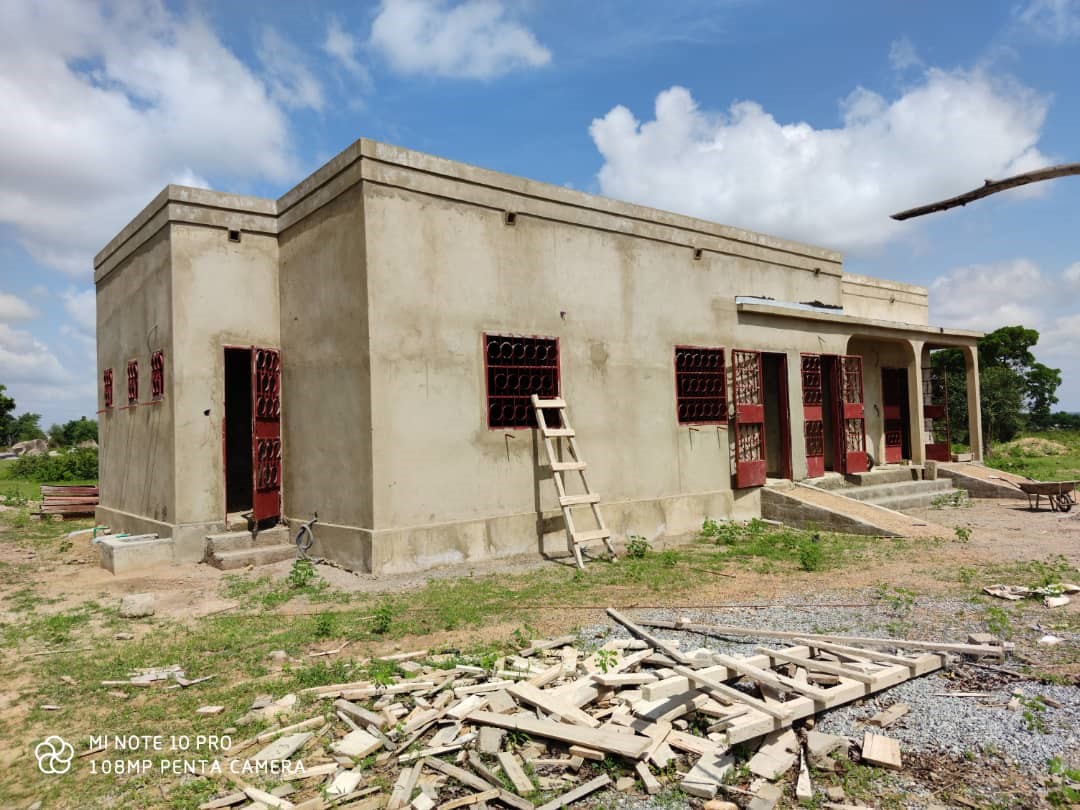