Beans & pulses in the world 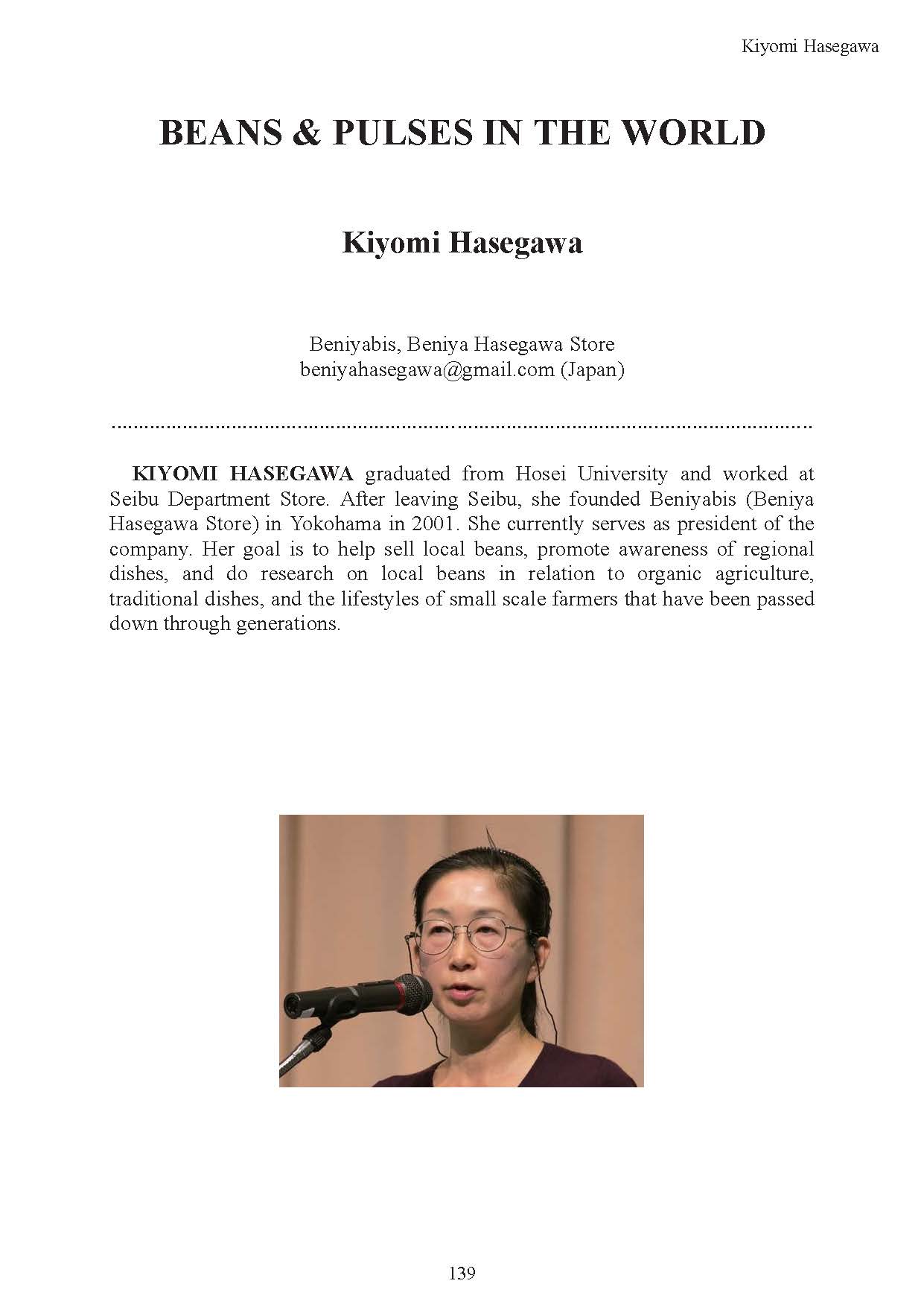 Beans & pulses (hereinafter called "beans") are among the most important staple foods in the world, and they are indispensable especially in developing countries. In Japan, soybean and Adzuki (red mung bean) are consumed in everyday life, especially soybean, which is rich in protein and made more nutritious through fermentation. Natto, miso, and soy sauce are the most typical and well known fermented soybean products.

Landrace soybean/bean refers to bean crops grown from seeds that have been gathered locally.There are between 10,000 to 100,000 kinds in various parts of Japan. In the past, soybean was traditionally called "Azemame" (ridge beans) because it was cultivated for consumption in the ridges between ricefields. Good nutritional balance was therefore inevitable as essential amino acids are consumed by eating rice and soybean together. However, the mechanization of agriculture has also reduced the Azemame landscape and scenery in Japan. This explains why landrace bean is closely associated with traditional farmhouse meals.

There are approximately 20,000 species of Leguminosae, and it is estimated that there are 80 edible types throughout the world. Among these, 30 are classified as commercially and economically important.

The place of origin varies according to the bean type, and customs and traditional behaviors surrounding eating can still be observed in regions throughout the world.

I have been researching beans (landrace, wild bean and commercial bean) around the world since 2012 and I have visited 43 countries. My purpose for visiting overseas is to conduct research on beans, particularly landrace species, local and traditional recipes, and the lifestyle of small scale farmers in each country. I cover 3 themes with my research: First, I explore the origin of the beans (adzuki bean, soy bean, common bean, fava bean, chick pea and others) and I examine the beans (landrace bean including improved varieties); Second, I visit small scale farmers or local typical households to see how they produce beans for sale and consumption, and to observe traditional cuisine preparations and bean cooking demonstrations. Third, I conduct interviews to gather anecdotes and backgrounds behind the recipes, especially in relation to special occasions. For example, we have a recipe for Kuromame (black soybeans) which is made for the New Year. My interview targets are as follows:
1. Research institutions for beans and grains, NPOs, businesses
2. Typical households
3. Restaurants (family-run, small eateries) and organic markets (outdoor and indoor), organic shops etc.